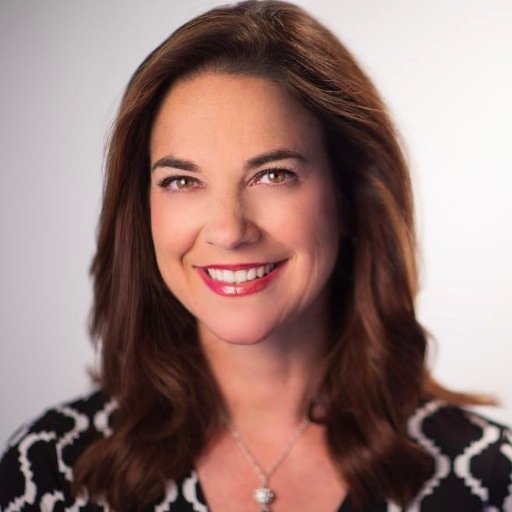 "O'Donnell was hired as chief operating officer in 2015," notes an announcement. "Before assuming her position at IWLC, O'Donnell spent many years working for CBS2 and Fox28 in Cedar Rapids. A native of Bettendorf, O'Donnell holds Bachelor of Arts degrees in communications and French from DePauw University in Greencastle, Ind."  She is a 1991 graduate of DePauw. 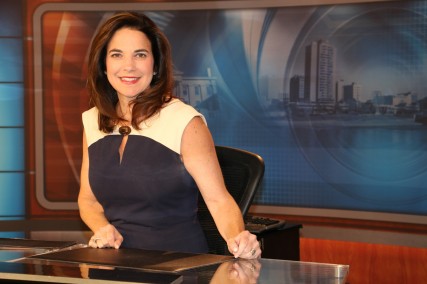 The winner of a 2012 Midwest Regional Emmy Award, Tiffany (DiBernardo) O'Donnell represented Iowa in the 1989 Miss America pageant after being crowned Miss Iowa 1988. She began her broadcasting career at WHO-TV in Des Moines as a morning weather reporter and news anchor, and later expanded to posts ranging from weekend producer and anchor to special assignment investigative reporter to co-anchor of the 5 p.m. daily newscast.