Another Media Mention of Todd Rundgren's Honorary Degree from DePauw 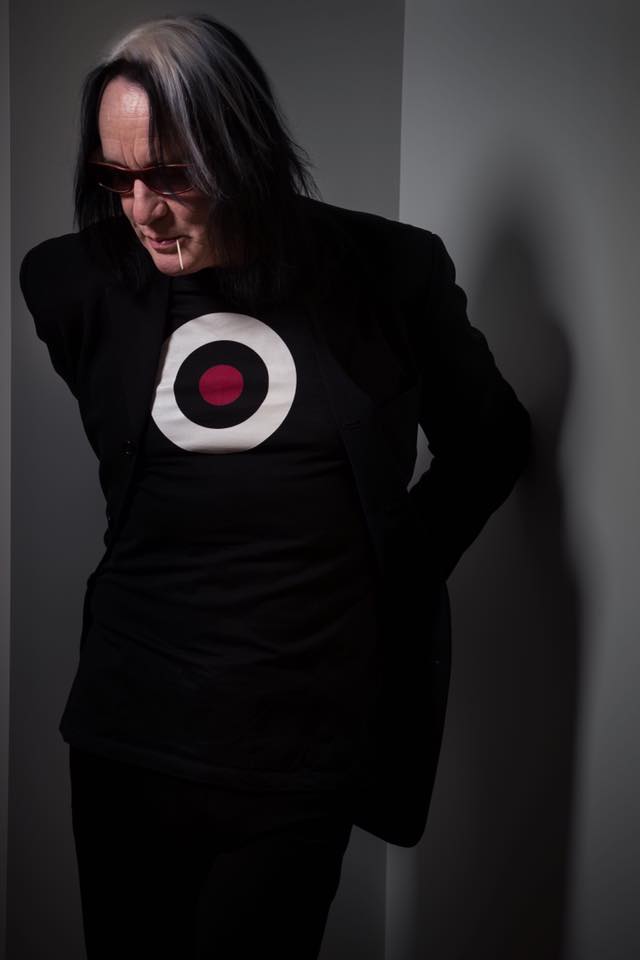 DePauw University "plans to award an honorary degree to singer Todd Rundgren, best known for songs 'Bang the Drum All Day' and 'Hello, It's Me'," notes the Gary Post-Tribune in an article previewing commencement programs at Indiana colleges. "The ceremony will be held on May 21."

Rundgren -- who visited DePauw in 2009 as an Ubben Lecturer -- will be among three individuals to be presented with honorary doctoral degrees at DePauw University's 178th Commencement on Sunday, May 21. Jesse Kharbanda, executive director of the Hoosier Environmental Council, and Jim Alling, chief executive officer of 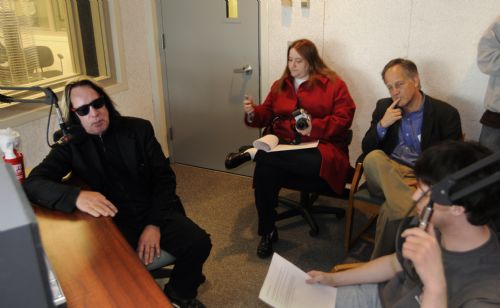 The Minneapolis Star-Tribune noted Rundgren's upcoming DePauw honor in a story yesterday. News of Rundgren's DePauw award was also carried in the March 21 Indianapolis Star and other Gannett newspapers.