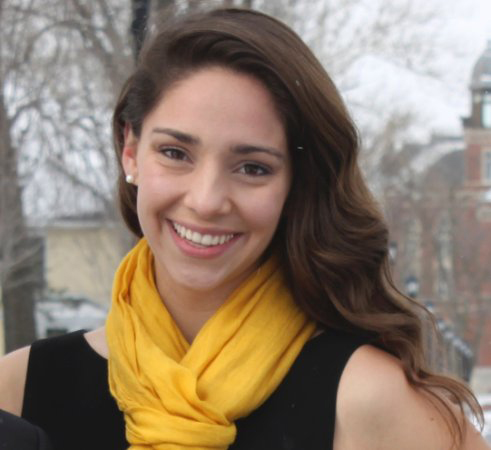 Today's announcement brings to three the number of members of DePauw community who have received Fulbright awards for the 2017-18 academic year. Sarah Salazar '17 will also serve as an ETA in Colombia, while  Jacqueline Rueda '17 received

a Fulbright U.S. Student scholarship and will conduct research in Brazil on gender and diversity.

Flores was an English and education studies major and Honor Scholar at DePauw, "where I first discovered my love of languages" and tutored international students. As a junior, she received the Benjamin A. Gilman International Scholarship and studied at la Universidad del Salvador in Buenos Aires, Argentina. "I learned Spanish by fumbling through thousands of conversations and even more frustrating situations in order to develop my fluency. 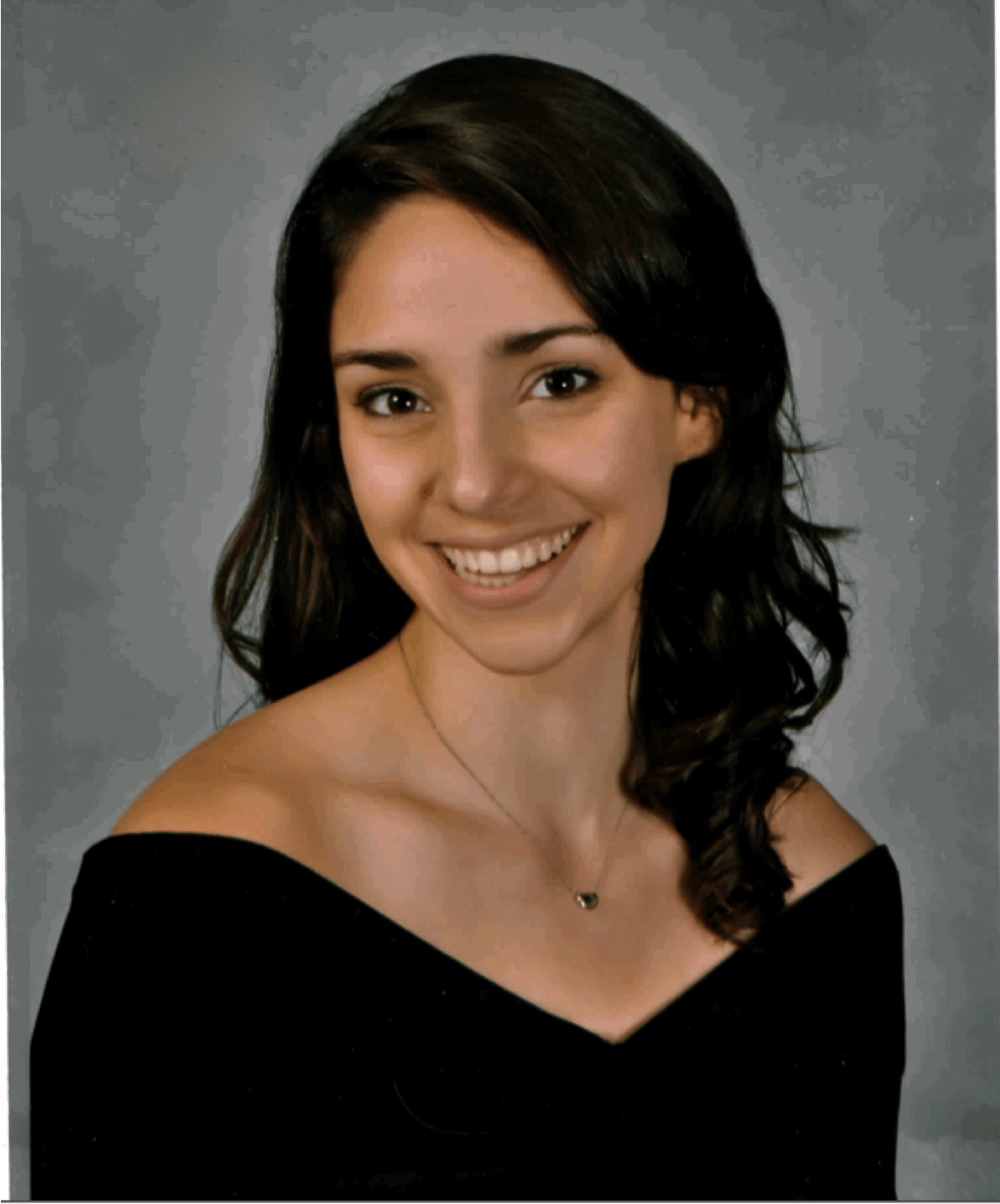 When I returned to my university, I had a new appreciation of what it means to be an international student and was determined to provide support for the international community."

The student body at the Chicago school where Flores teaches is 98% Latino, and many of her pupils come from low income households.

"I have an ardent desire to improve as an educator for undeserved Latino young adults," she wrote in her Fulbright application. "I have a passion for languages, relevant teaching credentials, and experience in foreign countries that not only make me a qualified candidate, but also an ideal ambassador of the U.S. I am dedicated to participating in Colombia's investment in its people and know that these experiences will inspire my work to achieve educational equity for Latinos in the future."

She adds, "My students did not choose to live in the most segregated city in the nation, 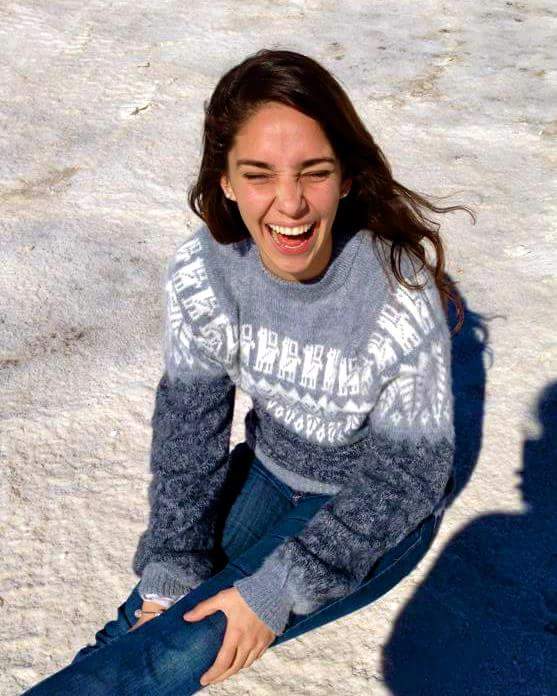 to witness conflict on their streets, nor did they choose to receive poorly-funded English education from their neighborhood schools. Yet every day after that first day of school, I witness my students improving their English and therefore increasing their chances of successfully attending college despite the obstacles that threaten their education."

Flores, who served as vice president of DePauw's student body, earned an M.A. from Dominican University. She plans to continue working as an educator following her experience in Colombia.  "My work abroad will then inform my career focused on improving the access of quality education to Latino immigrant populations in Chicago," she declares. "I hope to return to the United States with an even better understanding of how to empower others through their use of language and ultimately having become a more effective educator for my students." 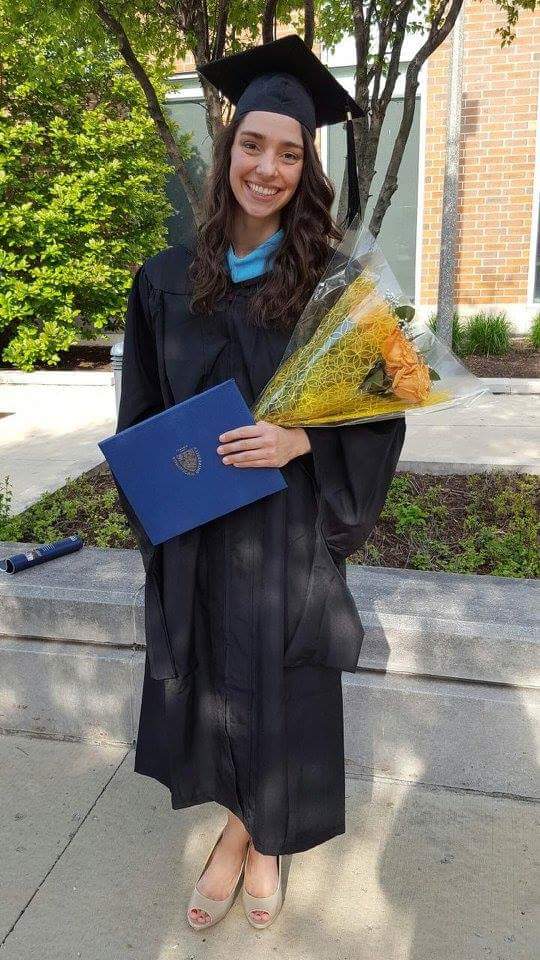 According to Flores, "Colombia is in a position to rebuild after years of violent conflict and I am eager to participate in its endeavor to increase English education in the region. I feel a responsibility to contribute my skills to individuals who also did not choose for their education to be affected by their circumstances. The ETA Fulbright in Colombia will not only allow me to engage in a deeper understanding of Spanish, but also equip me with a unique experience that will educate my work with at-risk Latino communities for years to come." 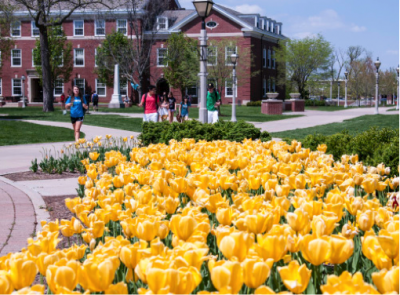 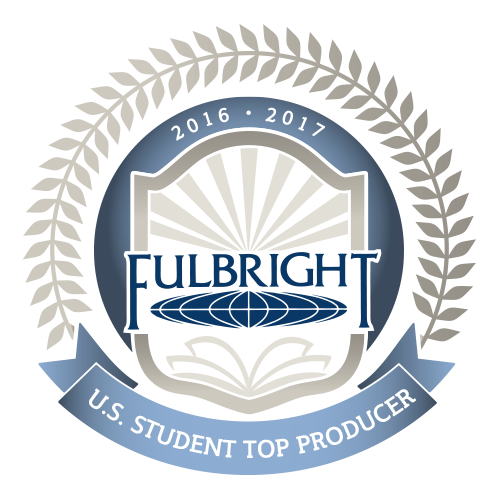