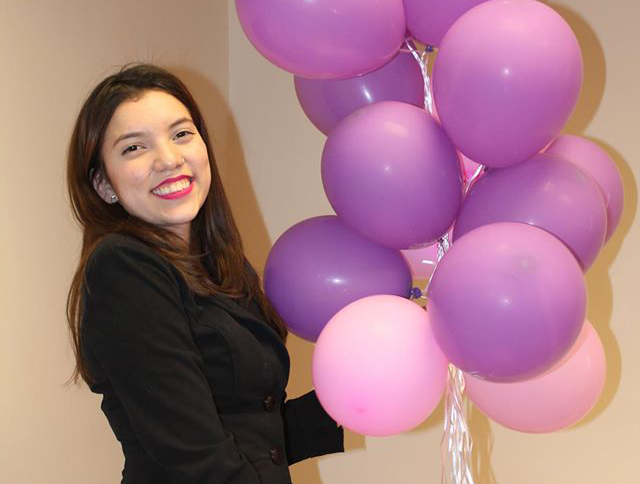 DePauw University senior Gesenia Viviescas has been awarded an English Teaching Assistantship (ETA) from the Fulbright U.S. Student Program and will spend the upcoming academic year teaching English in Taiwan.

She becomes the  fifth member of the DePauw community to be announced as recipients of Fulbright awards for the 2017-18 academic year. Sarah Scully '13 will also serve in Taiwan with an English Teaching Assistantship.  Sarah Salazar '17 and Olivia Flores '14 will both serve as ETAs in Colombia, while Jacqueline Rueda '17 received a Fulbright U.S. Student scholarship and will conduct research in Brazil on gender and diversity. 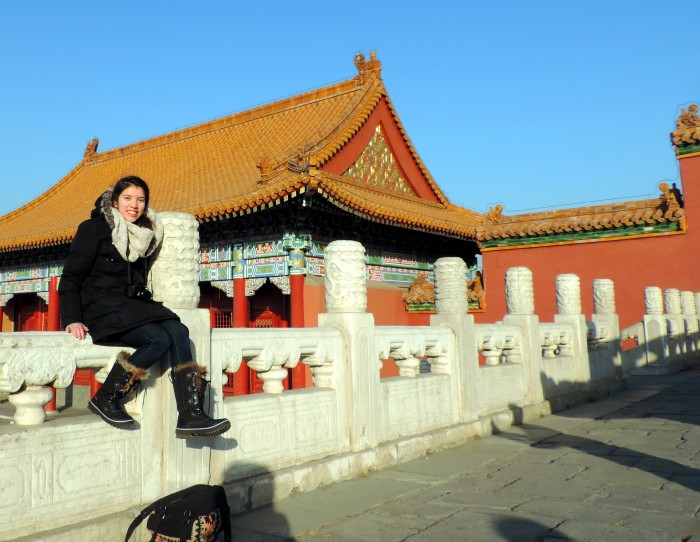 Viviescas, who is from Chicago, is a religious studies major with minors in women's, gender, and sexuality studies and Asian studies.

"As a transformative educator, I want to instill self-confidence in every youth that comes in my path whether it be academically, socially, and spiritually," she wrote in her Fulbright application. "As a person who’s cycled through homelessness, I have become a product of the importance of education and cultural awareness. My teaching will be focused on cultural exchange and social diversity within the Taiwanese context utilizing strategic group activities, one-on-one support, and critical pedagogy."

Viviescas hopes to instill in her students that they can "become agents of change."  She notes, "I plan to establish open lunch sessions and a free after school club with engaging physical activities in creating a space of mutuality where they teach me about their community and learn." 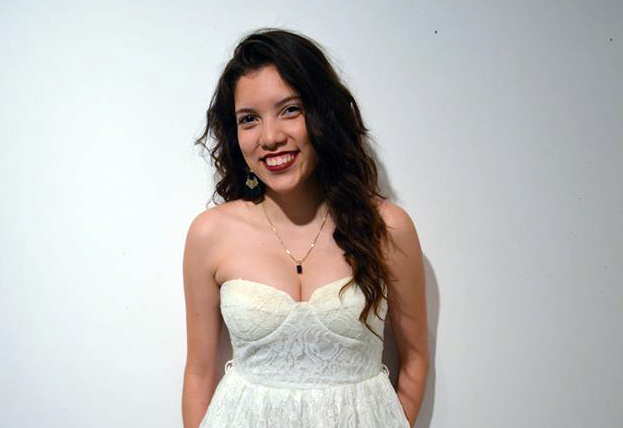 The DePauw senior -- whose activities include serving as a Presidential Ambassador, a Compton Center for Peace & Justice International Ambassador & Mentor, and an Intercultural Life Office Intern, hopes to pursue a master's degree in international relations following her experience in Taiwan with a goal of becoming a U.S. diplomat. 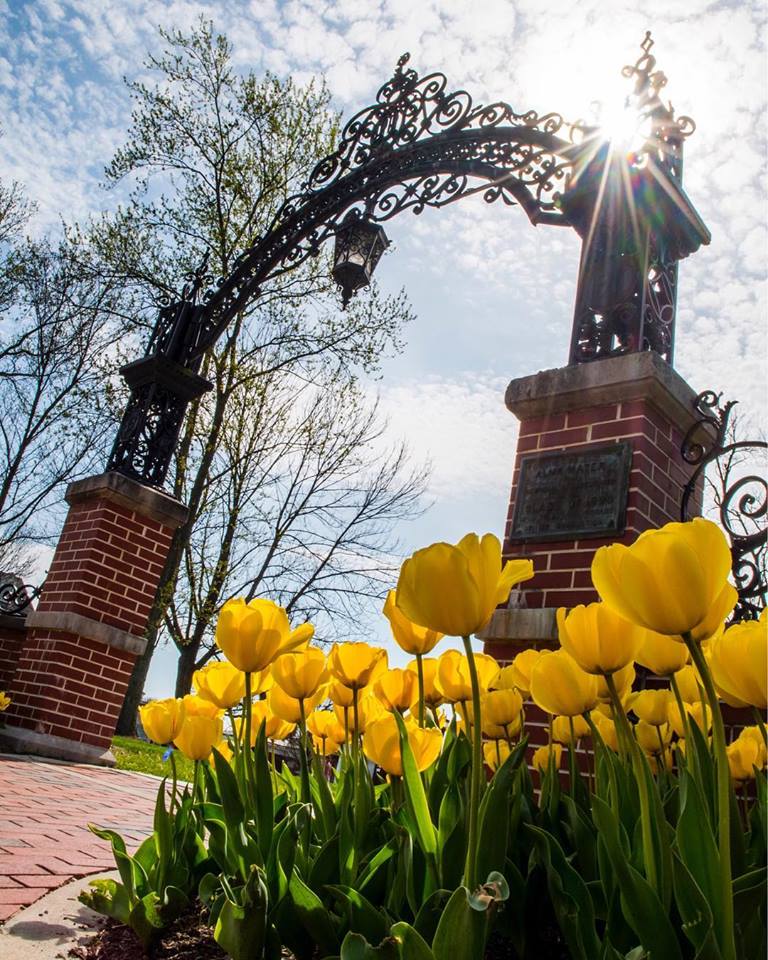