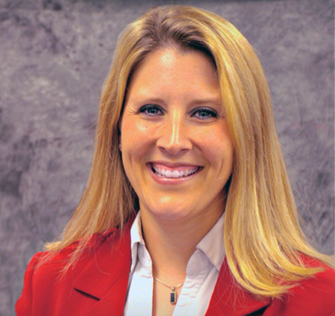 A sociology major at DePauw, Sara (Chamness) Dungan earned her law degree from the University of Miami.