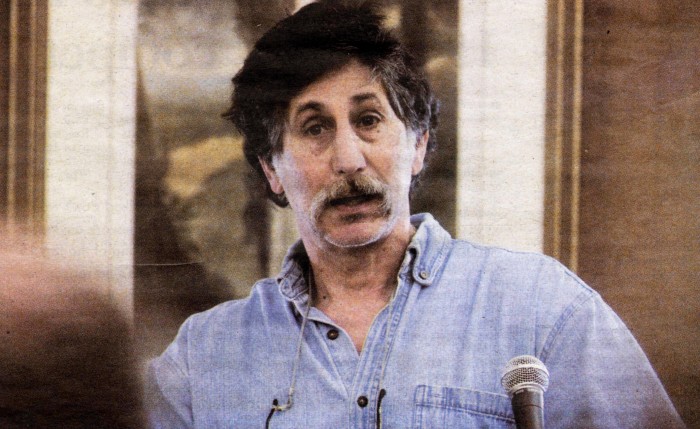 Bruce S. Serlin, associate professor of biology at DePauw University and a member of the faculty for more than 30 years, died suddenly of cardiac arrest last night in Greencastle.  He was 64 years old. (2007 photo at right by Alex Turco '10/The DePauw)

Dr. Serlin, whose specialty was cellular biology, joined the DePauw faculty in 1985 as as assistant professor of biological sciences. He was promoted to associate professor in 1992 and served as director of DePauw's Honor Scholar Program from 1997-2000 and 2001-04. He also chaired DePauw's Committee on Academic Policy and Planning.

Professor Serlin also conducted research at Ohio State and Cornell universities, and spent the 2007–08 academic year as a visiting scholar at Wabash College's Center of Inquiry as a visiting 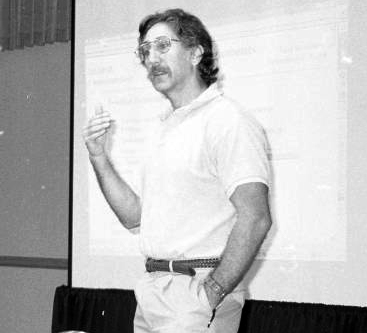 scholar. In 1987 he received a research grant of $21,500 from the Research Corporation, a foundation for the advancement of science and technology, to fund his research on "the role of calcium in mediating phytochrome-modulated events'"

"Bruce touched countless students with his impactful pedagogy, and is a well respected and beloved member of the DePauw community," said D. Mark McCoy, the University's 20th president.  "All of us who knew and love Bruce send our deepest condolences and warmest thoughts to his family, which has requested privacy during this difficult time."

Dr. McCoy added, "Bruce will be remembered for his brilliance, his dedication to his students, and his impact upon each of us. We will remember him fondly and often. He made DePauw better and we will be forever grateful."