Pre-Order 2017 Monon Bell DVD and Save; 18 Other Games Available 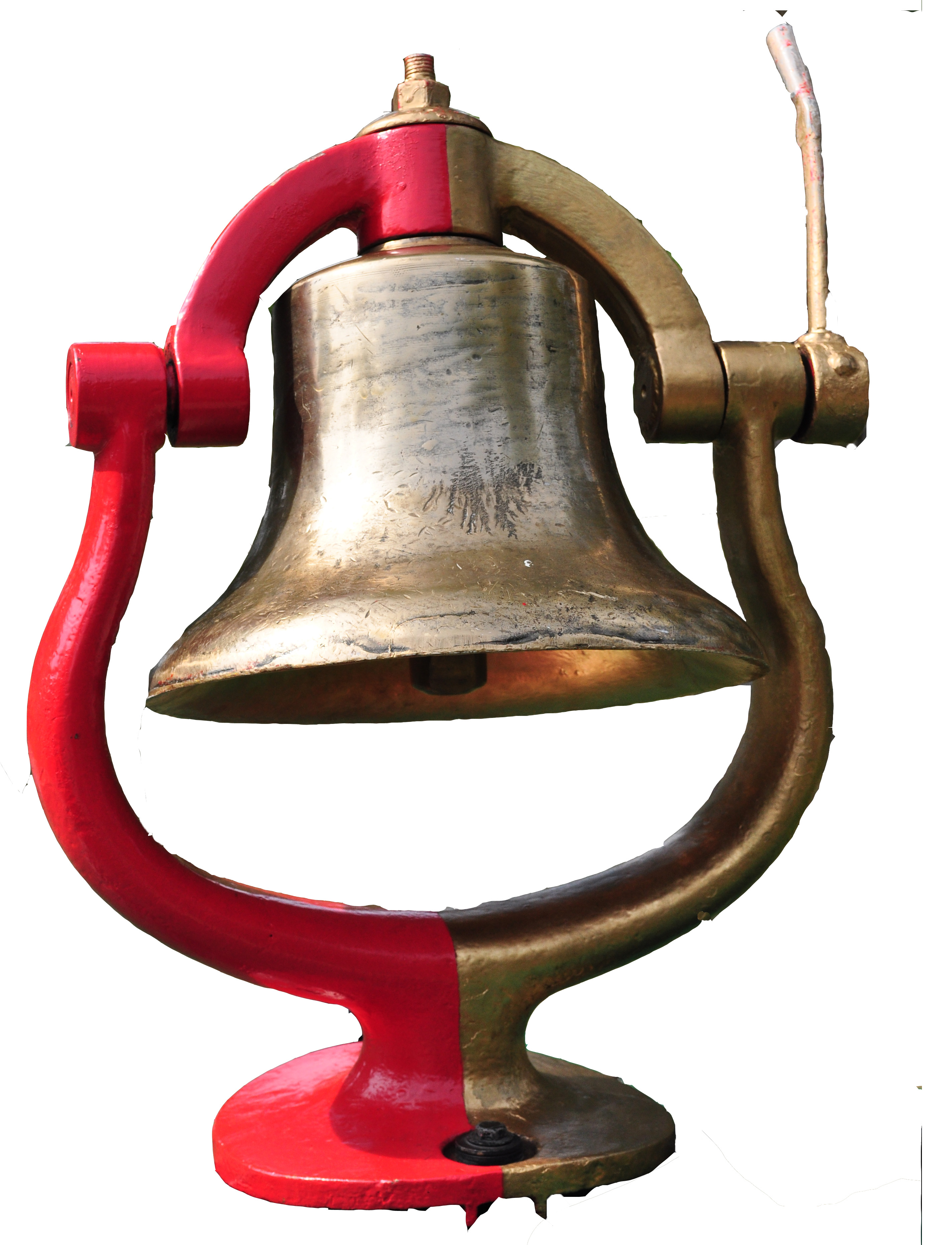 It's one of America's oldest and most storied college football rivalries, and the 124th football game between DePauw University and Wabash College is bound to create memorable new storylines as it has since the series began in 1890.  Once again this year, players, parents, alumni and fans are invited to order a limited edition commemorative DVD that will capture all of the excitement of the 2017 Monon Bell Classic and a load of extra features.

Beginning today, advance orders of the DVD care being accepted at a special "early-bird" price of $12; on game day the price will increase to $15. A $4 shipping and handling charge will be added to each order, regardless of size, as well as 7% sales tax to orders shipped within Indiana. 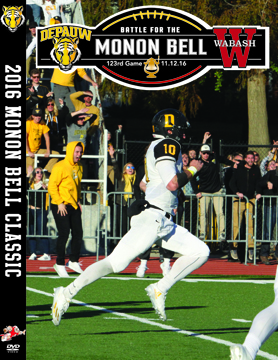 Only 300 copies of the 2017 DVD will be manufactured; each college will have 150 to distribute. Reserve your limited edition disc, which will be professionally replicated, by accessing an online order form.  (at left: the cover of the 2016 Monon Bell DVD)

The game itself will be played Saturday, November 11, at DePauw's Blackstock Stadium.  Nearly 9,000 tickets are available for the game and are going fast; order information is available here.

For the first time, FOX Sports Midwest and FOX Sports Indiana will televise the battle for the Bell, and the game will also be available via the FOX Sports GO app.  Telecast information, which was announced last week, is detailed in this announcement. 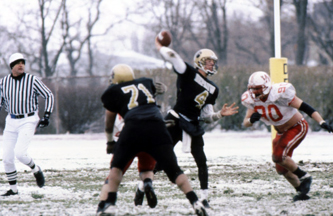 The DVD will include the FOX Sports telecast as well as season highlights for both teams, photo galleries of this year's clash between the Tigers and Little Giants; a collection of hundreds of historic images dating back to the rivalry's early days; "Monon Memories" of memorable contests; The Ballad of the Monon Bell; and other extra features. (at right: the 1995 Monon Bell Classic was played in snowy conditions)

(at right: photo from the 1939 Monon Bell Classic)

The Monon Bell Classic was voted Indiana's best college sports rivalry by fans of ESPN, and is the subject of a 2013 book authored by Tyler James '11, The Monon Bell Rivalry: Classic Clashes of DePauw vs. Wabash. The game is also noted in the DVD collection, ESPNU Honor Roll: The Best of College Football, as one of the nation's best annual clashes. In both 2015 and 2013, ESPN's College GameDay included the Monon Bell in its coverage.

Previous telecasts have been aired on ABC, AXS TV and ESPN2 (a screen grab from the 1994 game on ESPN2 is seen at left)

All 123 games to date are commemorated in video vignettes known as "Monon Memories."  Created by Ken Owen '82, executive director of media relations at DePauw, the clips can be found here and on YouTube.

The Tigers are 5-0 on the season and travel to Denison for a game this Saturday, October 14.  Get the very latest at the football program's web page.