Miranda S. Spivack, a veteran journalist who is the Eugene S. Pulliam Distinguished Visiting Professor of Journalism at DePauw University, is among the presenters at this weekend's 2017 FOI Summit.  Presented by the National Freedom of Information Coalition, the event will take place Friday and Saturday at Vanderbilt University's First Amendment Center.

Spivack will participate in a Saturday afternoon program, Transparency in government when a private entity is involved." She will be joined by Kelley Shannon, executive director of the Freedom of Information Foundation of Texas, and attorney John Williams. The session will be moderated by Jeff Roberts, executive director of the Colorado Freedom of Information Coalition.

Spivack has been a working journalist for four decades and spent nearly 20 years at the Washington Post as an editor and reporter. She 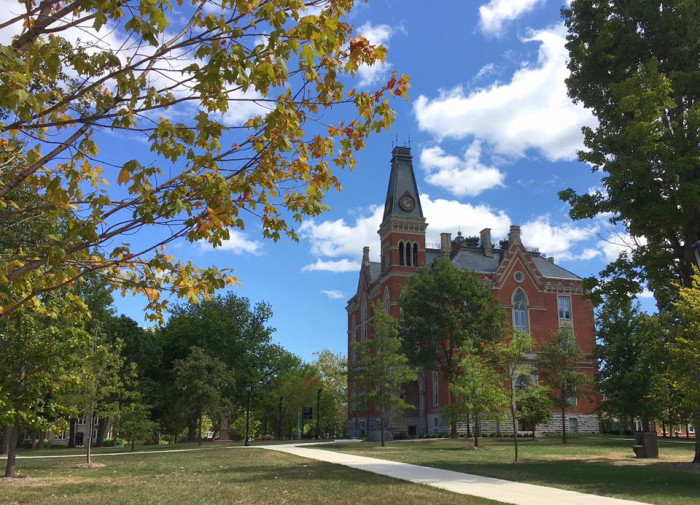 was recently presented the Sunshine Award from the Society of Professional Journalists for her work on behalf of the Center for Investigative Reporting. Issued by SPJ's Board of Directors and Freedom of Information Committee, the Sunshine Awards "honor people or organizations each year for their notable contributions to open government."

Spivack's work resulted in reports that were published in major newspapers including the Milwaukee Journal Sentinel and USA Today. The professor was awarded a grant from the Fund for Investigative Journalism to support her work on the series of articles.

In August, Professor Spivack discussed how Marriott's plans to move its headquarters to downtown Bethesda, Maryland could impact that city on public radio station WAMU. A snippet of the program is embedded below.