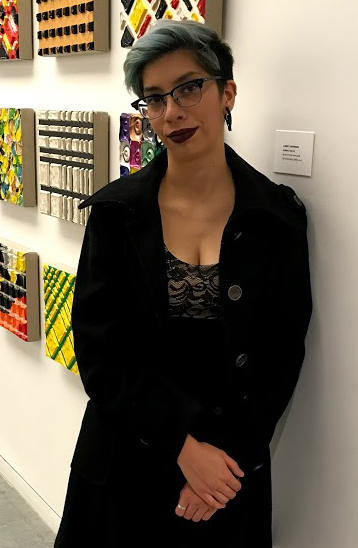 Elizabeth Aguilar, a junior at DePauw University, is the recipient of a Goldwater Scholarship for the 2017-18 academic year. Considered the most prestigious undergraduate science honor in the U.S., the award is presented by the Barry M. Goldwater Scholarship and Excellence in Education Program.

A total of 240 scholarships were awarded for the coming academic year to undergraduate sophomores and juniors from the United States. Nine DePauw students have now won the awards in the past 10 years.

The Barry M. Goldwater Scholarship and Excellence in Education Program was established by the United States Congress in 1986 in honor of former U.S. Sen. Barry Goldwater to provide a continuing source of highly qualified scientists, mathematicians, and engineers by awarding scholarships to students who intend to pursue careers in these fields. Competition for the award

is exceptionally intense. Institutions may nominate only four undergraduate students per year. Each scholarship covers eligible expenses for tuition, fees, books, and room and board, up to a maximum of $7,500 annually.

The 2017-18 Goldwater Scholars were selected based on academic merit from a field of 1,286 natural sciences, mathematics, and engineering students nominated by the campus representatives from among 2,000 colleges and universities nationwide. Of those reporting, 133 of the Scholars are men, 103 are women, and virtually all intend to obtain a Ph.D. as their highest degree objective. 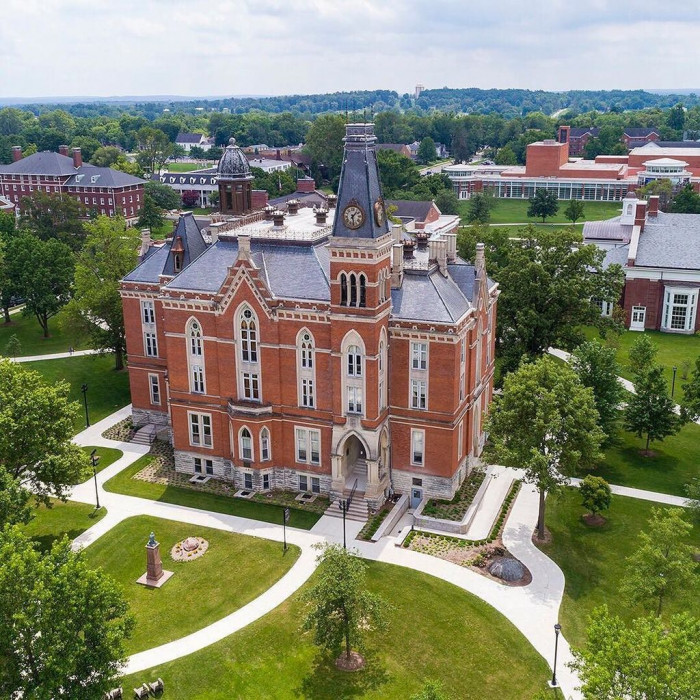 Aguilar is a biochemistry major at DePauw and intends to pursue a Ph.D. in genetics, with a goal of conducting research and teaching at the university level.

"When I received a scholarship to attend DePauw University, I was ecstatic because financially, there would be no other way for me to attend college," Aguilar wrote in the scholarship application. "In my first SRF course, I was introduced to bioinformatics and genomics research through my advisor, Dr. Daniel Gurnon. He sparked my career as a scientist and researcher. In his lab, he collaborated with the Rare Genomics Institute (RG) and when I joined his group, I was given the opportunity to become an exome analyst for RG. In that role, I utilized bioinformatic software such as VariantYX and Omicia Opal to identify gene variants in exomes of undiagnosed rare genetic disease patients, improving our understanding of human genetic variation."

Gurnon, associate professor of chemistry and biochemistry and director of DePauw's Science Research Fellows Program, states, "Liz's story is much more than a success story of a particular discipline. I think it's an example of what can happen when a student 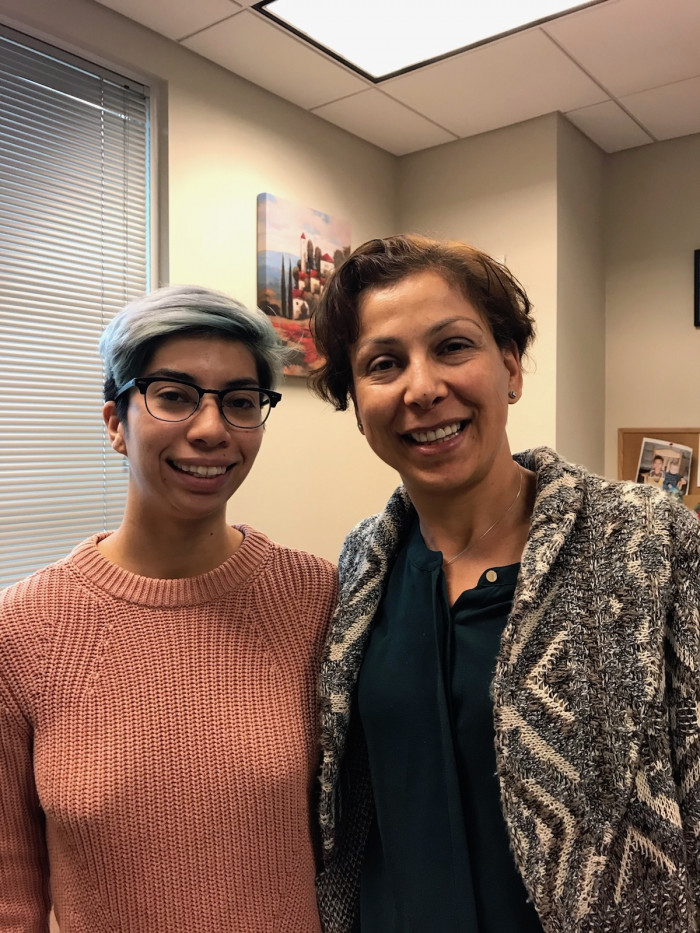 takes advantage of all that DePauw has to offer." The professor adds, "I'm very proud of Liz, but the story also makes me proud of this place."

​Khadija Stewart (seen at left with Aguilar), associate professor of computer science at DePauw, was Aguilar's adviser for the Goldwater Scholarship. She notes, "Liz is an outstanding student -- creative, very intelligent, persistent and hard working. What makes Liz unique is the drive and independence I've witnessed, and it's more than any student I’ve had in my eleven years at DePauw. Liz is not relying on preparation and family support to make it through; this is a student is forging their own path. "

Since its first award in 1989, the Goldwater Foundation has bestowed 7,921 scholarships worth approximately 63 million dollars.