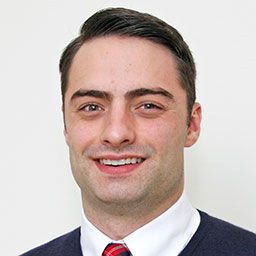 Brock E.W. Turner, a 2017 graduate of DePauw University, has joined Indiana Public Media as a reporter focusing on rural issues. His work appears on NPR affiliate WFIU and PBS station WTIU, both based in Bloomington, as well as on public broadcasting outlets statewide.

Turner comes to his new post from WTWO-TV in Terre Haute, Indiana, where he worked in sales.

At DePauw, Turner majored in political science and English (writing) and served as an editor and investigative reporter for The DePauw.