Prof. Amity Reading Authors Reading the Anglo-Saxon Self Through the Vercelli Book 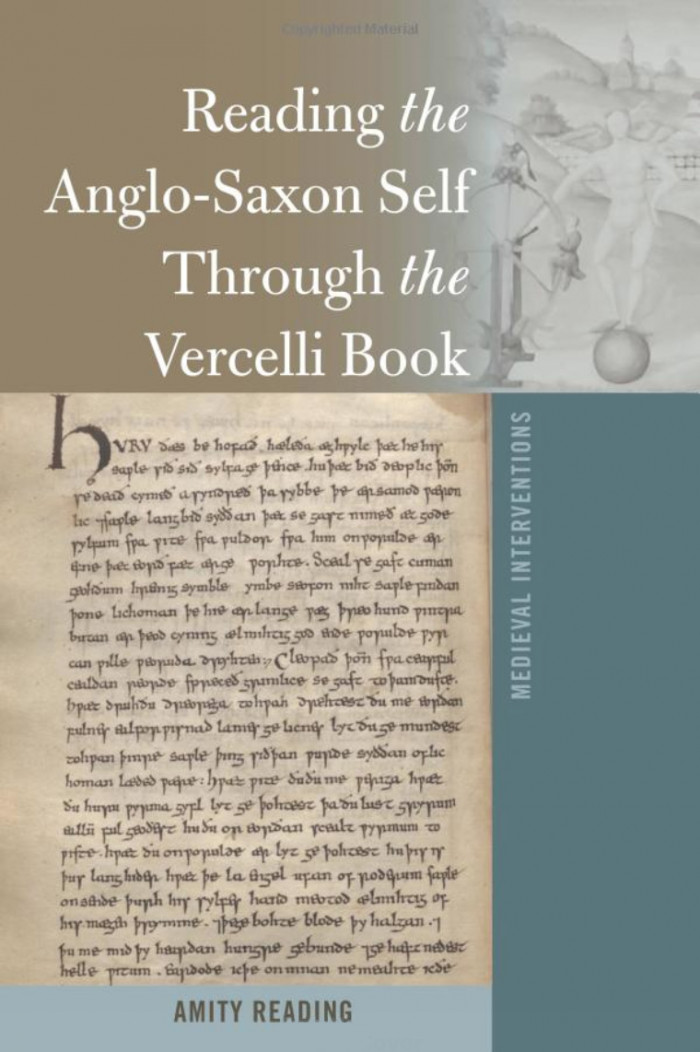 Amity Reading, assistant professor of English at DePauw University, is the author of Reading the Anglo-Saxon Self Through the Vercelli Book, which has just been published by Peter Lang.

Professor Reading's work "explores conceptions of subjectivity in Anglo-Saxon England by analyzing the contents and sources of the Vercelli Book, a tenth-century compilation of Old English religious poetry and prose," according to a synopsis. "The Vercelli Book’s selection and arrangement of texts has long perplexed scholars, but this book argues that its organizational logic lies in the relationship of its texts to the performance of selfhood. Many of the poems and homilies represent subjectivity through 'soul-and-body,' a popular medieval literary motif that describes the soul’s physical departure from the body at death and its subsequent addresses to the body ... (The work) will 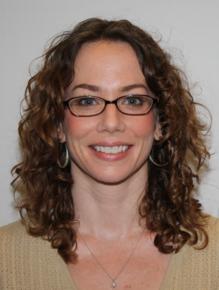 be of interest to students and scholars of literature, history, philosophy, and religious studies and would be appropriate for upper-level courses on Old English literature, Anglo-Saxon history, sermons and preaching in medieval England, and medieval religious practice."

Read more and order the book at the publisher's website or Amazon.com.