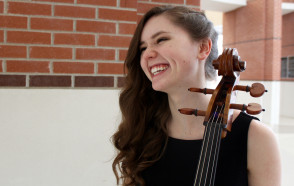 DePauw University senior Erin Nicole Lupardus is the recipient of a Fulbright U.S. Student scholarship and will spend the 2018-19 academic year in Austria, where she will teach English at a secondary school and conduct research. The title of her project is "Baroque Music in Austrian Context: Performance Practice, Musicology, and Pedagogy."

Lupardus, who is a cello performance and German double major at DePauw, spent the Spring 2017 semester abroad in Vienna. She wrote in her Fulbright application, "By studying Baroque Music at the Anton Bruckner Privatuniversität and teaching English at a secondary school, I will refine my teaching and improve cross-cultural understanding between Austrians and Americans." As part of her experience, she added, "I will host a weekly Stammtisch, 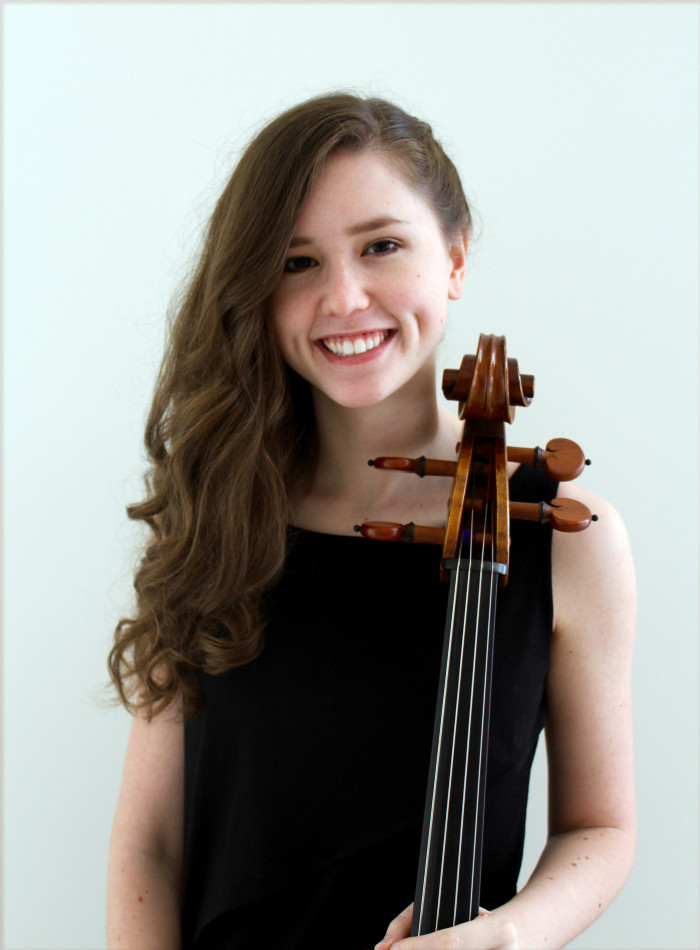 or language table, at a café, open to the public as well as my students. Attendees will be able to interact in either English or German -- whichever language they wish to practice -- and discuss current events, politics, literature, and other cultural topics in a casual and friendly environment. Such interactions between native German and English speakers will promote mutual understanding and respect between different cultures."

There will be four elements to her research: Baroque cello lessons, concert attendance, private collection publishing and musicology and pedagogy curricula. "I will gain an informed perspective on Baroque music in Austrian context -- its performance practice, history, cultural importance and ongoing development," she noted.

Following her Fulbright experience, Lupardus plans to enroll full-time at the Anton Bruckner Privatuniversität in Linz, Austria, and earn an M.A. in Baroque Cello Performance.

In 1945, Senator J. William Fulbright introduced a bill in the United States Congress that called for the use of surplus war property to fund the "promotion of international good will through the exchange of students in the fields of education, culture, and science." On August 1, 1946, President Harry S. Truman signed the bill into law, and Congress created the Fulbright Program, the flagship international educational exchange program 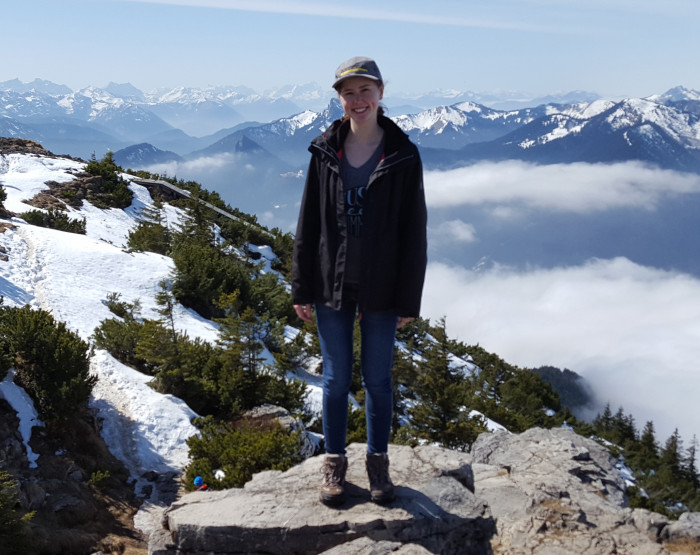 sponsored by the U.S. Government. From its inception, the Fulbright Program has fostered bilateral relationships in which citizens and governments of other countries work with the U.S. to set joint priorities and shape the program to meet shared needs. The world has been transformed in ensuing decades, but the fundamental principle of international partnership remains at the core of the Fulbright mission. (at right: Lupardus during her DePauw semester abroad in Austria)