President Trump to Nominate J.P. Hanlon '92 to Serve as US District Court Judge 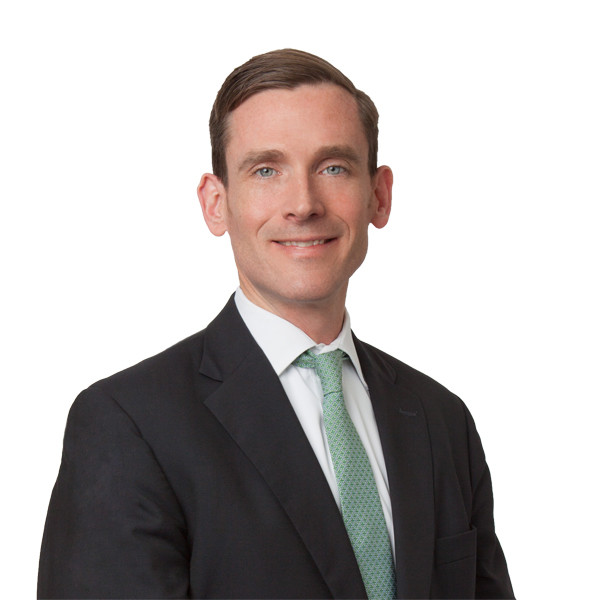 "Hanlon is a partner in the Indianapolis office of Faegre Baker Daniels LLP where he serves as co-chair of the firm’s white collar defense and investigations practice," notes the news release. "Before Faegre Baker Daniels was formed through the merger of Baker & Daniels LLP and Faegre & Benson LLP in 2012, Mr. Hanlon had been a partner with Baker & Daniels LLP since 2006. Prior to joining the firm, Mr. Hanlon served for five years as an Assistant United States Attorney for the Southern District of Indiana. During that period, he tried twelve jury and two bench trials to successful resolution on behalf of the government, and argued multiple cases on appeal before the Seventh Circuit. Before joining the U.S. Attorney’s Office, Mr. Hanlon practiced for three years as an associate in the labor and employment practice group at Seyfarth Shaw LLP."

In 2010, Hanlon was listed among the Indianapolis Business Journal's "Forty Under 40."  The publication noted, "J.P. Hanlon has worked on both sides of the justice system. Either way, he is passionate about upholding the rule of law."