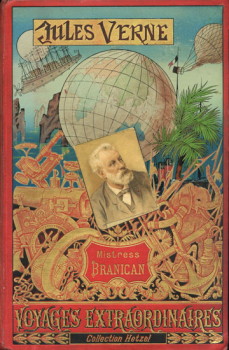 "The 377-page novel Mistress Branican was fairly popular when first published in 1891, but has become one of the rarest of (Jules) Verne's 66 novels," reports the San Diego Union-Tribune. "For any San Diego reader, the book carries a surprise beyond the adventure woven through its pages. Virtually the entire first half is set here and includes detailed descriptions of the town of 16,000 and its history. And that creates a mystery that even Verne couldn't imagine would unfold more than 100 years after the book's publication. How was it that Verne --who never visited San Diego -- had such a clear familiarity with the local scene?," writes Roger Showley.

"The long-forgotten book -- unavailable at local libraries -- recently came to light when a Union-Tribune reporter researching an assignment on the region's history came across a reference to it in a San Diego literary publication of the 1890s."

The report discusses "new information" that seems to link Verne's writing to San Diego, and calls upon Arthur B. Evans, professor emeritus of modern languages (French) at DePauw University, who has been called "the most prominent Verne scholar in the U.S." 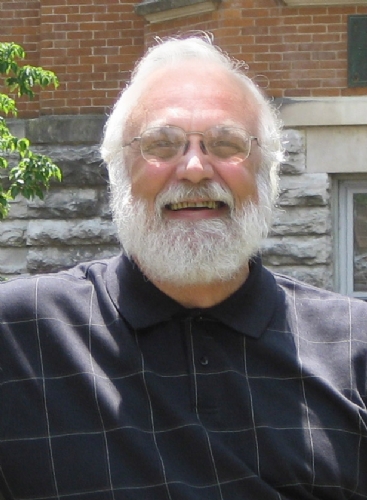 Evans, reports Showley, "called the new information about Mistress Branican significant for students of the famous author. He said Verne is enjoying something of a revival within the literary community, among the general public and in Hollywood."

"My personal theory," Dr. Evans tells the newspaper, "is that we are going through a similar period of accelerated social change in terms of technology and in our daily lives. . . . These films and novels address this kind of thing -- an intrinsic sort of alienation -- but turn it toward entertainment."

The story adds, "Verne's writing has been criticized as being too geared toward children,but Evans said that the author's work has suffered from poor translations and editing. He hopes that new translations that he is overseeing during the next decade will elevate Verne's standing among critics."