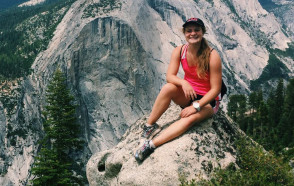 Rachel Higson, a member of DePauw University's senior class, will spend the upcoming academic year teaching English in Taiwan after being awarded an English Teaching Assistantship (ETA) from the Fulbright U.S. Student Program.

Higson becomes the third member of the DePauw community to be announced as recipients of Fulbright awards for the 2018-19 academic year. A fellow student in the Class of 2018, Erin Nicole Lupardus, has been awarded a Fulbright U.S. Student scholarship and will spend the next academic year in Austria, where she will teach

English at a secondary school and conduct research. Kirstyn Walker, a 2016 graduate of DePauw, will spend the upcoming academic year teaching English in Greece.

"After tutoring and working with international students, predominantly from East Asian countries for three years at my university, I want to continue my cultural exploration through teaching in Taiwan," Higson wrote in her Fulbright application. "I have volunteered extensively in coaching elementary students and children with cerebral palsy, and I will bring my experience and compassion into future classrooms. Taiwan's complex identity, free media, and performance and reforms in education fostered my fascination with the nation and culture." 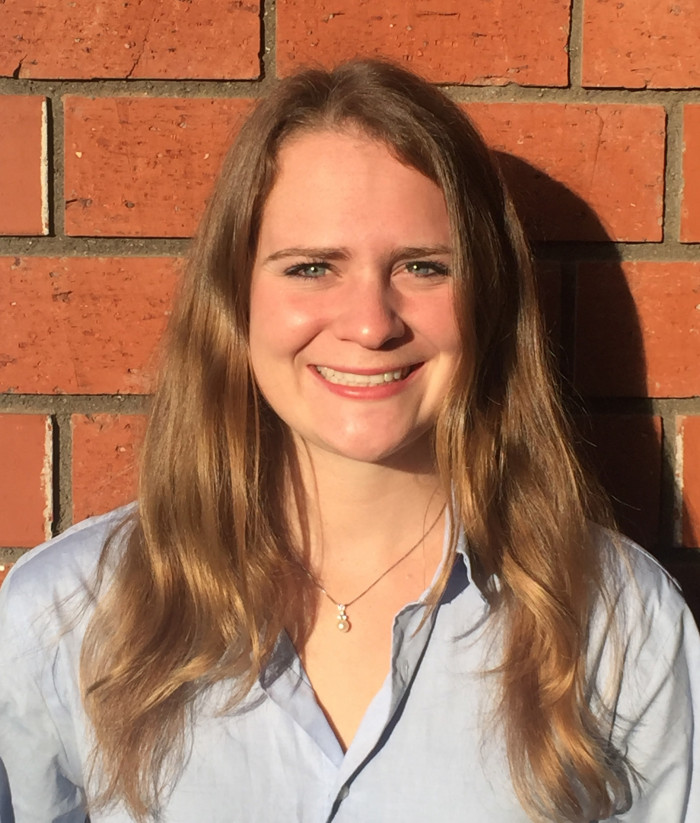 An English (writing) major, art history minor, and Honor Scholar, Higson hopes to coach Taiwanese children in swimming and/or running. "Participating in sports since age five, I have found that teams are comfortable communities to learn about each other," she noted. "Also, combining my interest in art history and writing, I will host field trips to museums and temples, asking the students to write a poem about the experience. With permission from the school, I will connect students with a volunteer pen-pal, an art history student from DePauw University, so that they can share their poems."

As an undergraduate, Higson wrote that she has generated "a large, cohesive collection of poetry." She plans to write even more poems while in Taiwan. When her Fulbright experience is complete she hopes to return to DePauw to present the works in a reading.

She eventually hopes to become a writer and professor. "I would fuse Mandarin and English in my own poetry and interweave the cultural enrichment from Taiwan's Fulbright into my future classrooms," she says.

In 1945, Senator J. William Fulbright introduced a bill in the United States Congress that called for the use of surplus war property to fund the "promotion of international good will through the exchange of students in the fields of education, culture, and science." 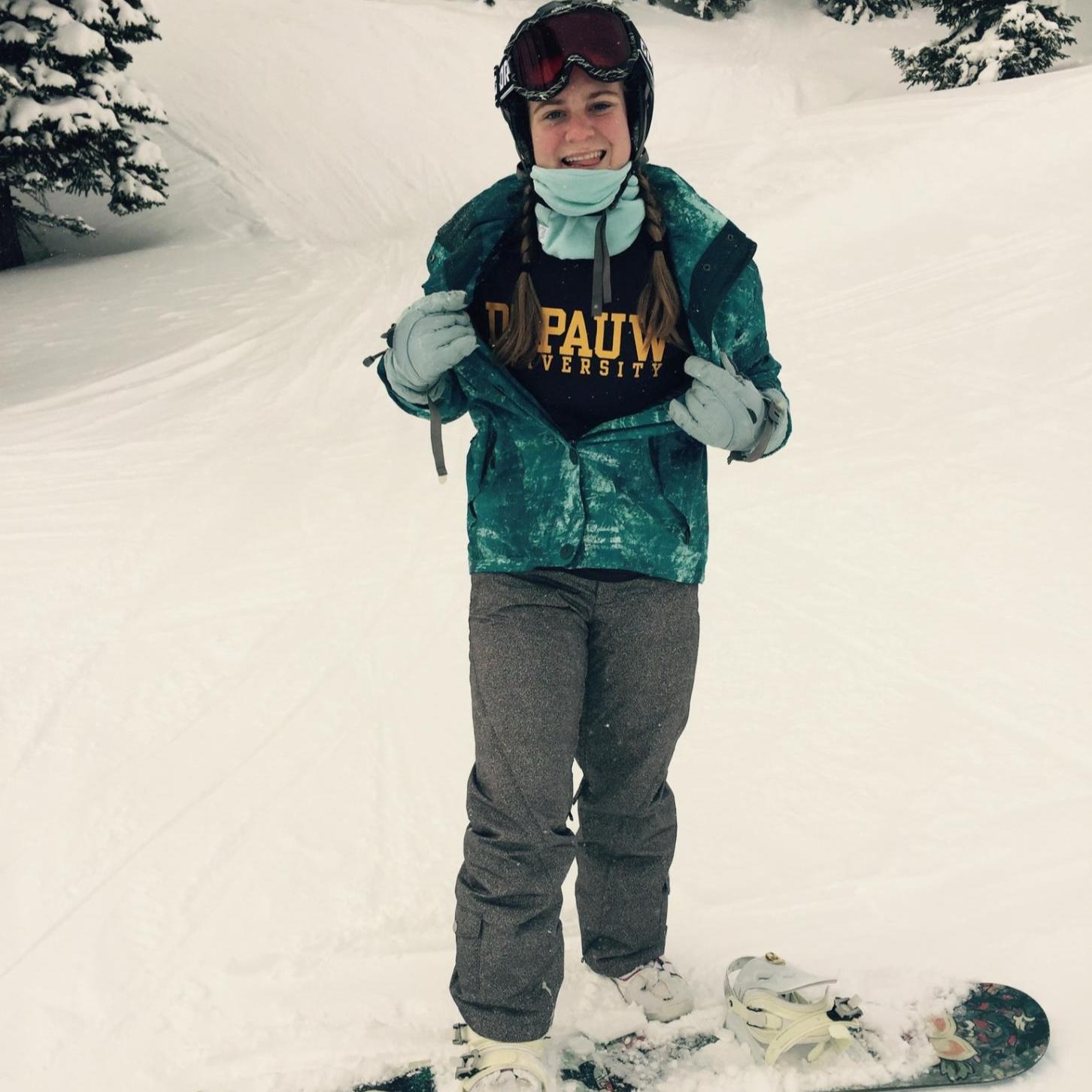 From its inception, the Fulbright Program has fostered bilateral relationships in which citizens and governments of other countries work with the U.S. to set joint priorities and shape the program to meet shared needs. The world has been transformed in ensuing decades, but the fundamental principle of international partnership remains at the core of the Fulbright mission. (at right: Lupardus during her DePauw semester abroad in Austria)