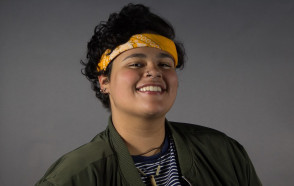 DePauw University senior Greisy Genao is the recipient of a Fulbright U.S. Student scholarship and will spend the 2018-19 academic year conducting research in the Dominican Republic. The award will support the project, "The Effects of Dominican Folklore and Tradition on Diasporic Dominican Cinema."

Genao becomes the fourth member of the DePauw community to be announced as recipients of Fulbright awards for the 2018-19 academic year. Two fellow seniors have also been honored: Erin Nicole Lupardus '18, has been awarded a Fulbright U.S. Student scholarship and will spend the next academic year in Austria, where she will teach

English at a secondary school and conduct research. Rachel Higson '18 will spend the upcoming academic year teaching English in Taiwan, and Kirstyn Walker, a 2016 graduate of DePauw, will teach English in Greece, both through English Teaching Assistantships.

An English (writing) major and film studies minor, Genao plans "to study how Dominican folklore and tradition informs Diasporic Dominican Cinema. My research will take place in universities and community theatre houses between La Romana, Santiago de Los Caballeros, and Santo Domingo. As the Dominican Republic aims to make itself the 'Caribbean Hollywood,' I believe it is important to note how folklore and tradition 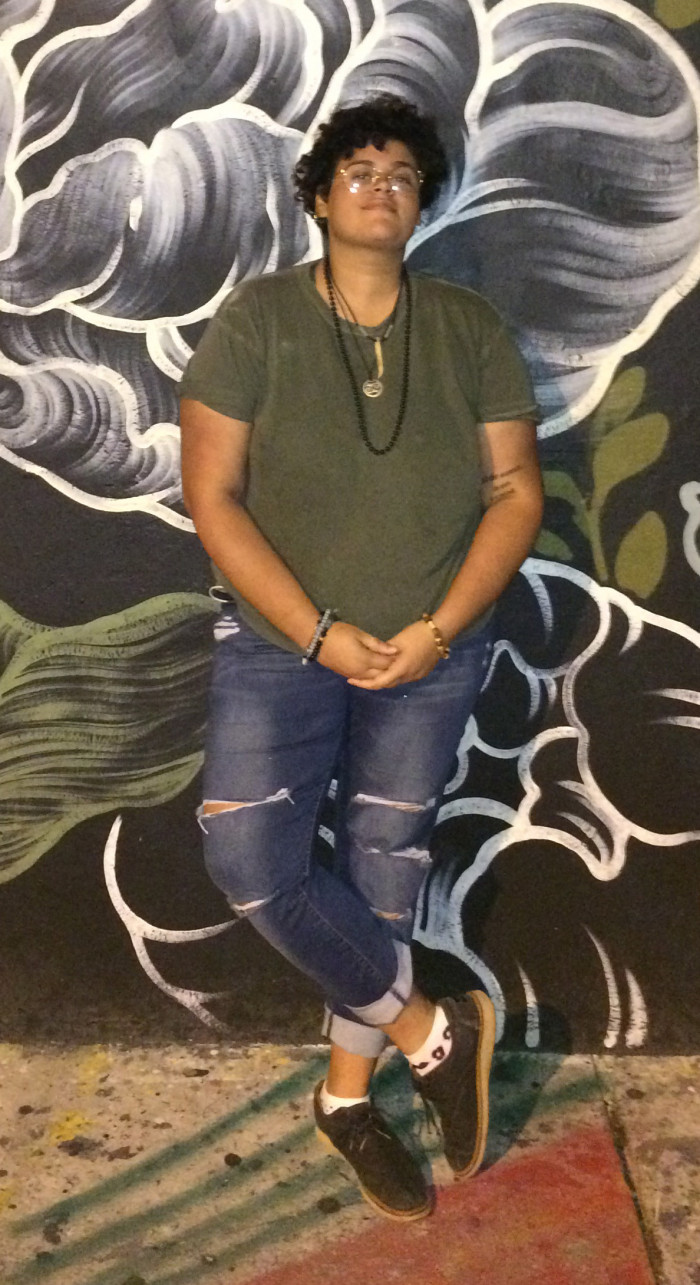 contribute to the form and composition of Dominican films."

In her Fulbright application, Genao added, "I will engage with the host country community by hosting biweekly workshops in Santo Domingo about American film and culture." Additionally, Greisy will be attending Pontificia Universidad Católica Madre y Maestra in the fall to study folklore in an academic setting. She noted, "The cross-cultural dialogue that occurs in academia will aid me in better understanding the choices of theme and structure in Dominican Cinema."