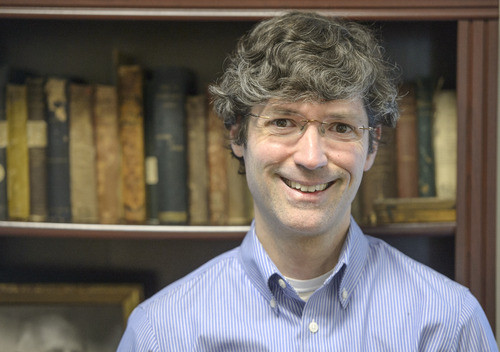 Alexander K. Komives, Paul B. Kissinger Professor of Physics and Astronomy at DePauw University, is co-author of a study that "could provide new insight into the composition of the universe immediately after the Big Bang -- as well as improve calculations used to predict the life span of stars and describe the rules that govern the subatomic world." The research, published in the journal Science, "reports a highly accurate way to measure the decay rate of neutrons, according to an article from Indiana University, which contributed to the project.

The study is titled, "Measurement of the neutron lifetime using a magneto-gravitational trap and in situ detection."

"The rate of the decay of neutrons -- subatomic particles with no charge -- is significant because it is used to predict the proportion of hydrogen and helium in the universe a few minutes after the Big Bang. The number also affects calculations used to determine how quickly hydrogen atoms burn up inside stars and the rules that control the elementary particles like quarks and gluons. This is related to the fact that neutron decay involves the transformation of one 'up' quark into a 'down' quark, a process that physicists don't yet fully understand." 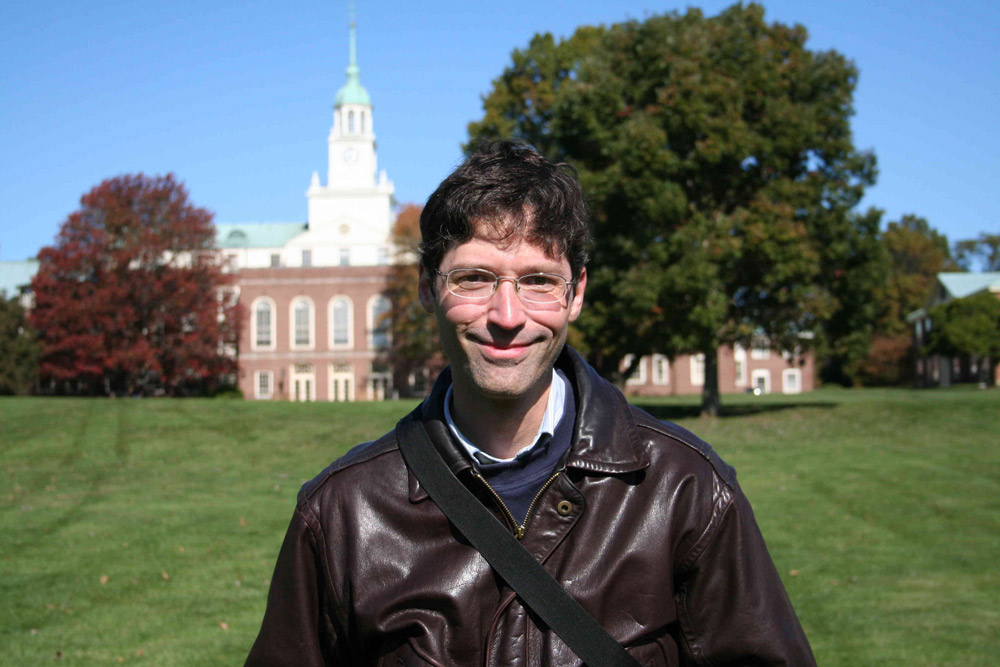 A member of the DePauw faculty since 2002, Alex Komives is director of DUNPL (DePauw University Nuclear Physics Laboratories) and has supervised student research projects connected with his current research in weak interactions in nuclear systems. His students have collaborated with him on an ongoing project, called aCORN, to measure the electron-antineutrino correlation in neutron beta decay. He also works on neutron depolarization measurements in various forms of deuterium.

An associate professor of physics and astronomy and chair of the department, Dr. Komives earned his B.S., M.S. and Ph.D. from Indiana University. From 2001 until 2002, he held a prestigious National Research Council (NRC) postdoctoral position at the National Institute of Standards and Technology (NIST) in Gaithersburg, Maryland.