Lisa McCoy Elected to Serve on Greencastle School Board 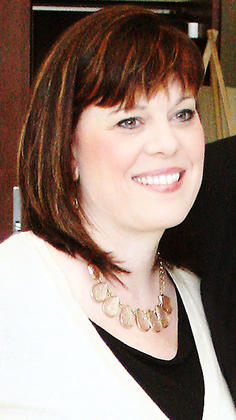 Lisa McCoy, the wife of DePauw University President D. Mark McCoy, was appointed to a four-year term on the Greencastle School Board last night by the City Council.  A former elementary school teacher in Greencastle, "McCoy, who has triplet daughters in the school system, succeeds Lisa Lazar in the school board position that will commence on July 1 and continue through June 30, 2022," reports the Banner-Graphic.

Eric Bernsee writes, "Council members were effusive in their praise for McCoy."