Sarah Pearson '18 to Teach in Brazil with Fulbright Award 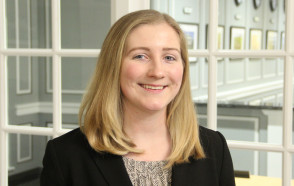 Sarah Pearson, a May 2018 graduate of DePauw University, will teach English in Brazil during the upcoming academic year as the recipient of an English Teaching Assistantship (ETA) from the Fulbright U.S. Student Program.

to conduct research, "Empowering Ugandan Families Impacted by Disability." Miranda S. Spivack, Eugene S. Pulliam Distinguished Visiting Professor of Journalism at DePauw, has received an award from the the Fulbright U.S. Scholar Program and will spend the Spring 2019 semester in Macedonia. 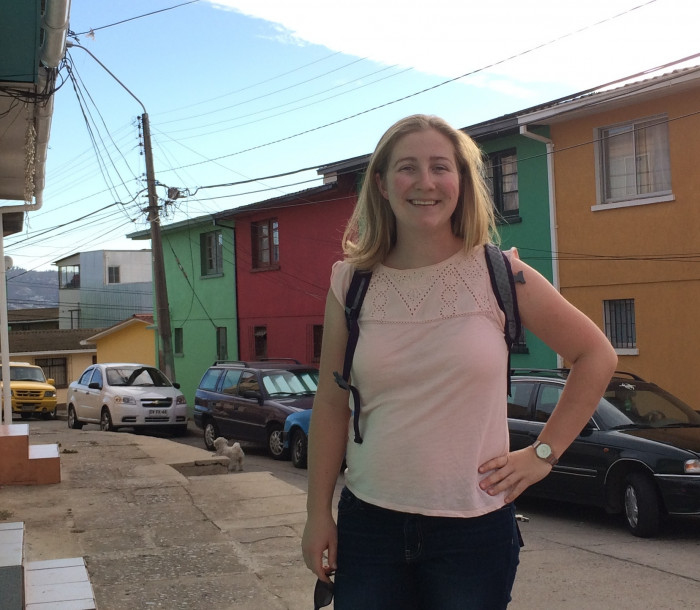 An anthropology and Spanish major at DePauw, Pearson studied abroad in Chile during the spring semester of 2017.

Pearson, who has taught in both the United States and Chile, wrote in her Fulbright application, "I want to help others develop the skills to engage in more cross-cultural encounters. I will contribute my tutor training as well as my speaking and writing skills."

During her Fulbright experience, Pearson plans to create a high school environmental club that increases dialog and awareness within her host community. "I envision the group communicating with community leaders and assisting with local environmental endeavors. Students will also be able to learn and practice English as a group."

The recent graduate's future plans include working on a master's degree in education and broadening her work in teaching English to those with different native languages. 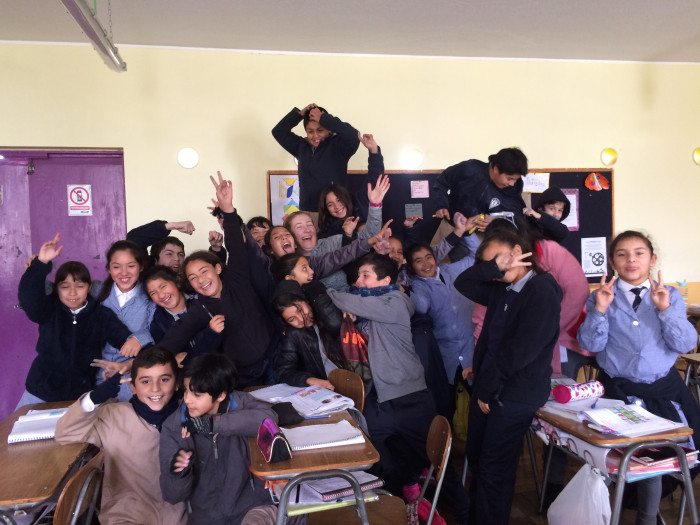 In 1945, Senator J. William Fulbright introduced a bill in the United States Congress that called for the use of surplus war property to fund the "promotion of international good will through the exchange of students in the fields of education, culture, and science." On August 1, 1946, President Harry S. Truman signed the bill into law, and Congress created the Fulbright Program, the flagship international educational exchange program sponsored by the U.S. Government. From its inception, the Fulbright Program has fostered bilateral relationships in which citizens and governments of other countries work with the U.S. to set joint priorities and shape the program to meet shared needs. The world has been transformed in ensuing decades, but the fundamental principle of international partnership remains at the core of the Fulbright mission.

DePauw University has been listed for seven consecutive years as one of the nation's leading colleges in producing winners of Fulbright scholarships by the Chronicle of Higher Education.

Based on data for 2017-18, nine DePauw students won Fulbrights and 26 students at the University applied for the prestigious awards.  DePauw is the only Indiana college on the liberal arts college list. It's the eleventh time in the last 12 years that DePauw has been listed among the American colleges and universities that produce the most Fulbright Scholars.