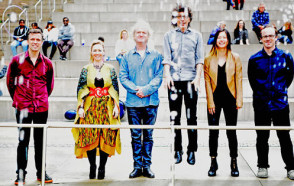 Bang on a Can All-Stars

Ticket packages for the five-concert 2018-19 Green Guest Artist Series at DePauw University are available beginning today, and will remain available through September 4. The series -- which brings high-caliber performing arts programming that also is affordable to Greencastle -- includes: Bang on a Can All-Stars; the choral ensemble Conspirare; New York Voices; Indianapolis Symphony Orchestra with cellist Julian Steckel; and the DePauw School of Music's 2018/19 artists-in-residence, the International Contemporary Ensemble.

Purchasing the series package will provide patrons with a 50 percent savings off the regular ticket prices. Priced at $50 for adults and $10 for seniors, the Green Guest Artist ticket special is available online at music.depauw.edu. 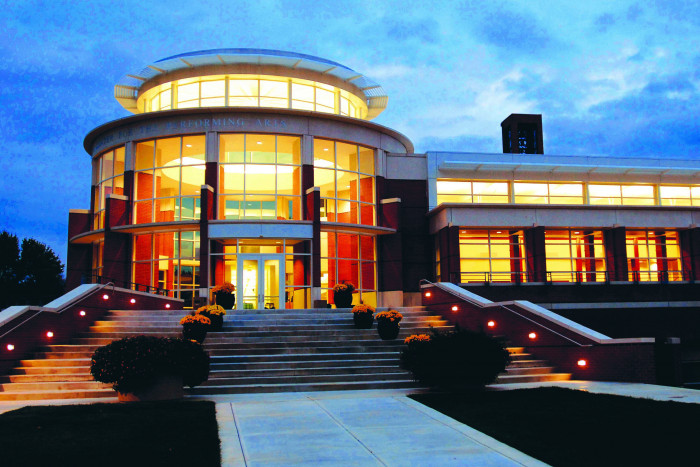 An option to obtain the series tickets in person also will be offered at the Green Center box office (605 S. College Ave.) from noon to 2:30 p.m. Tuesday-through-Thursday, August 14-16. Green Series tickets will be mailed out after sales end on September 4.

The "All-Access" card used in previous seasons will be discontinued.

For additional information on the 2018-19 season, purchase of Green Guest Artist Series or individual tickets, contact the GCPA box office (658-4327 or greencenter@depauw.edu). 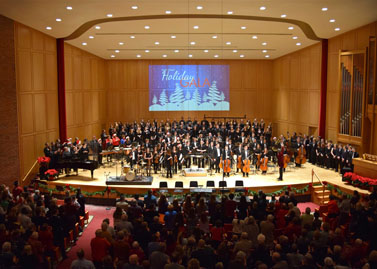 Tickets to popular annual events such as the Holiday Gala, Communiversity, and DePauw musical theater and opera productions will be sold separately, while master classes by artists such as Broadway star Marla Mindelle will be free.

Individual concert tickets to all School of Music events will go on sale at noon Wednesday, Sept. 5, at the following prices: Green Guest Artist Concerts: $20; Holiday Gala and DePauw Opera: $10; Faculty Select Series, Music of the 21st Century and major student ensembles: $5. Individual tickets for seniors over 65, youth 12 years and younger, and all students, continue to be free thanks to season sponsors Judson Green and Joyce (Taglauer) Green ('74 & '75).