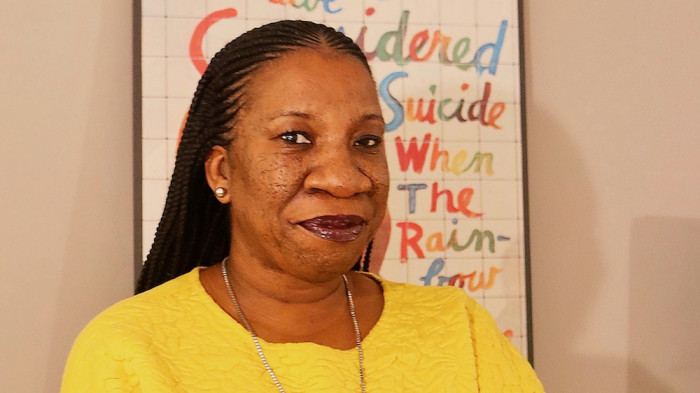 "The founder of a major movement that unites the voices of victims of sexual harassment and assault is coming to DePauw University on Sept. 6," reports the Indianapolis Star. "Tarana Burke began what she named 'Me Too' in 2006, a decade before actor Alyssa Milano encouraged women on Twitter to use the hashtag #metoo to show the magnitude of the problem and to stand in solidarity with victims. The movement went beyond viral. The Associated Press reported that within 24 hours, more than 12 million posts, comments and reactions used the hashtag on Facebook."

Domenica Bongiovanni writes, "For more than 25 years, Burke has worked for social justice and to support young women, especially women of color from low-income communities, who have survived sexual violence. Burke herself has said she is a survivor of sexual assault."

The newspaper notes that Burke is DePauw's 2018 Dorothy Garrett Martin Lecturer on Ethics and Values.

Access the complete article at IndyStar.com. Learn more about the event here.