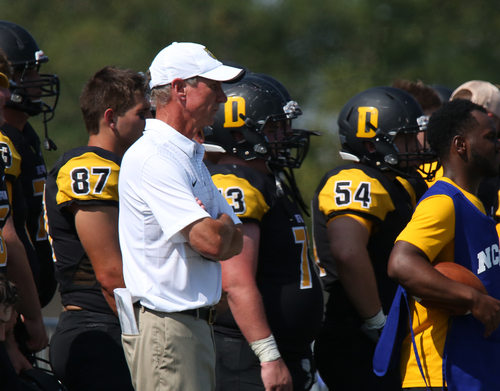 "Bill Lynch’s squad returns the star power it needs to contend with Wittenberg for a conference title," notes the Indianapolis Star in a preview of the college football season. Jordan Duskey writes that DePauw University's "team could see a number of first team all-conference players and a run at an undefeated regular season, if it can defeat Wittenberg and Wabash. Don’t be surprised if Lynch records his first nine or 10-win season as a head coach." 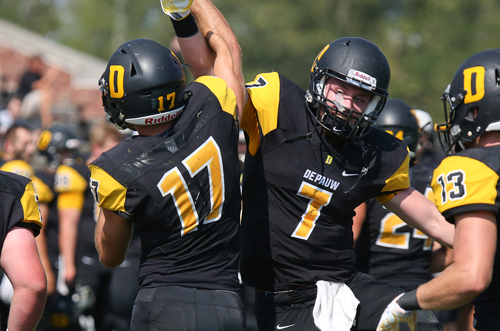 DePauw opens its season two weeks from today when it hosts Iowa's Central College at Blackstock Stadium. The team has a scrimmage with Franklin College this afternoon.

For the latest, visit the official online page of the DePauw football program.