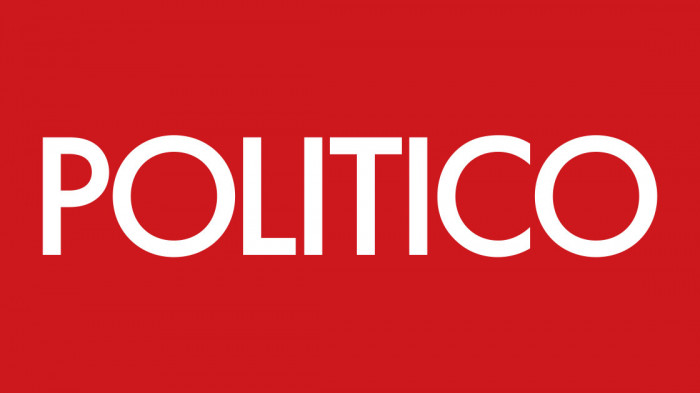 Indiana Pacers star Victor Oladipo's endorsement of a U.S. Senate candidate is the latest in "a long line of Indiana pols who have used basketball to appeal to Hoosier voters," notes Politico. Adam Wren writes, "Basketball has shaped the state’s perception nationally more than perhaps anything else." 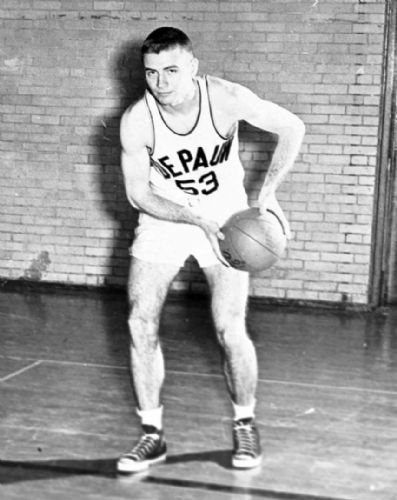 Lee H. Hamilton, a 1952 DePauw University graduate who served 34 years in the U.S. House of Representatives, has remained a prominent voice in American politics since his retirement from Congress.  He majored in history at DePauw and was a standout on the basketball team, earning induction into the Indiana Basketball Hall of Fame and DePauw's Athletic Hall of Fame.  A leading figure on foreign policy, intelligence, and national security, he has received many honors, including the Presidential Medal of Freedom in 2015.