Essay by Prof. Samuel Autman is Nominated for Pushcart Prize 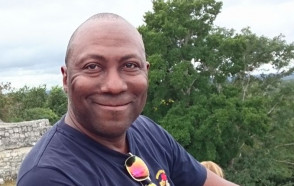 Autman was nominated for "Night Scavengers," which appeared on the website of Memoir magazine and will be published in the 2019 "Best of Memoir" issue. The essay is available here.

It was recently announced that Professor Autman will serve as a nonfiction editor of Panorama: 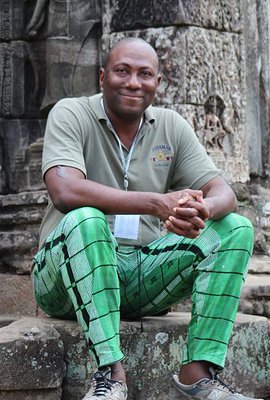 The Journal of Intelligent Travel. The London-based publication describes itself as "an international literary journal with a diverse, modern take on travel."