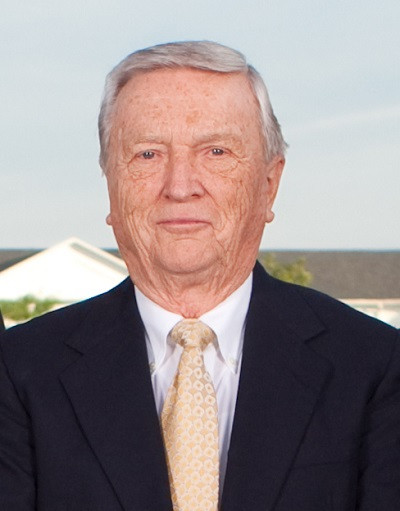 Bill Bastian, a current employee of Bastian Solutions and the former owner and board member of the material handling system integrator, will retire from the company on December 31, 2018.

"Bastian joined the material handling industry in 1955 after spending four years in the Coast Guard and serving aboard the USS Cosco," reports Supply Chain Management Review. "Upon completion of his service, he returned to Indiana to finish a final year at DePauw University before joining what was then called the Stark Company owned by his father-in-law, Elgan Stark. As part of a four-person team, Bastian supported many roles at the Stark Company including accounting and sales. In 1958, he took over operations of the Stark Company before officially purchasing the business in 1962."

In 1992, Bastian sold the company to his son, Bill Bastian II, "and has since continued an active role, mentoring new employees and managing several key accounts for the company." 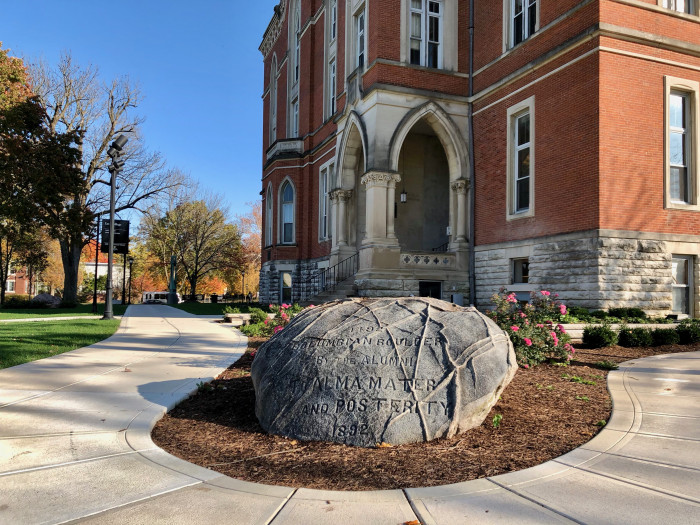 A 1952 DePauw graduate, Bill Bastian Sr. tells the publication, "I have been blessed with a fulfilling career in which I have seen incredible changes in the material handling industry. When I started my career, the industry was primarily focused on conventional products, but over my tenure, I have witnessed the exponential growth of automation, robotics and digital technologies. What once was simple movement of products has turned into an industry that impacts all facets of our daily lives. It will be exciting to see what innovations come next." (below: the 1949 DePauw football team, of which Bastian was a member)