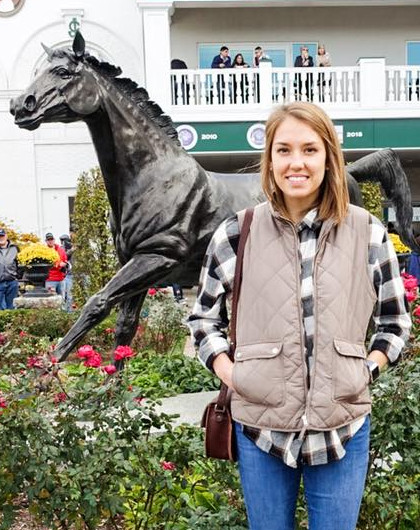 Elizabeth Seewer, a 2016 DePauw University graduate and now in her second year of the Doctor of Physical Therapy program at Bellarmine University, is one of five women selected to serve as princesses in the 2019 Kentucky Derby Festival Royal Court.  Seewer and the others were introduced in a ceremony yesterday at Macy’s at Oxmoor Center. 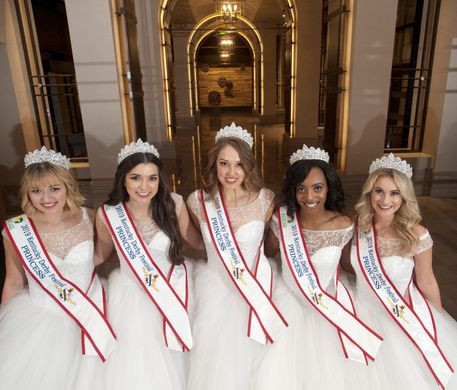 "Candidates must maintain a minimum 3.0 grade-point average and are selected by a panel of three out-of-state judges ... Royal Court criteria include knowledge of the Kentucky Derby Festival, poise, intelligence, personality and campus and community involvement."

A kinesiology major and soccer player at DePauw, Seewer is a Research Scholar at Bellarmine. She is also the founder of the organization Sweet Memories, "where she pursues her love for showing children ability through baking."

Read more at the website of ABC affiliate WHAS-TV.

Also available is this profile.