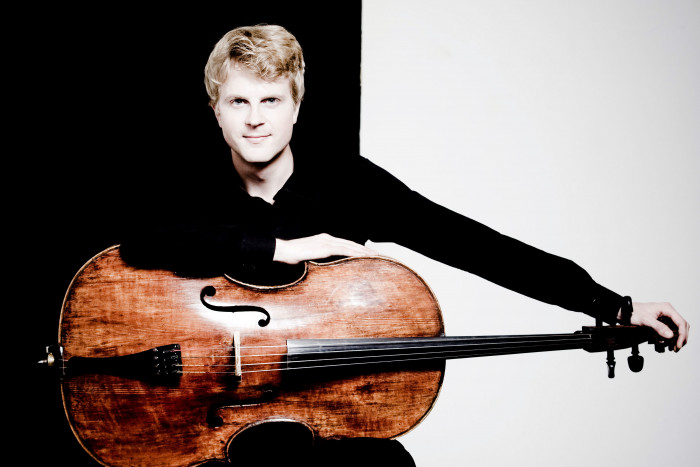 When the award-winning German cellist Julian Steckel takes the stage during the Indianapolis Symphony Orchestra’s return to DePauw University's  Kresge Auditorium, Sunday, February 3, at 2 p.m., it will mark not just the guest artist’s much appreciated Green Center debut. His three-concert run with the ISO, led by acclaimed Italian conductor Daniele Rustioni and including two performances in Indianapolis, also will be a celebration of the soloist’s American debut.

“It’s been a long time coming,” writes Steckel, “at least, it feels that way to me. I’m finally making my U.S. debut. I’ll be playing Shostakovich’s Cello Concerto No. 1 with the Indianapolis Symphony Orchestra under Daniele Rustioni. On my day off, I’ll go on a run to fend off the jet lag and undertake my obligatory search for the best coffee shop in town.”

Steckel’s solo career was launched in 2010 after winning the prestigious ARD Musikwettbewerb, one of the largest international classical music competitions in world. Since then, he has soloed with 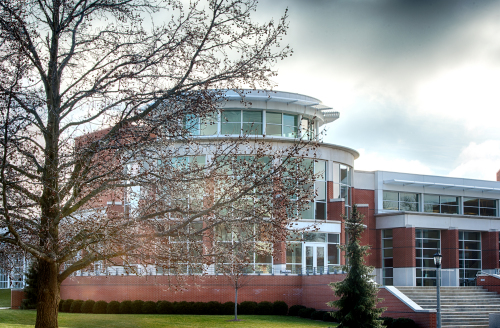 With the birth of his first child at the end of 2018, Steckel’s solo life simultaneously has become more about putting down roots. “As an interpreter, I’ve started trusting my inner life more and letting the audience in. It’s a kind of vulnerability that makes you stronger.”

Now principal conductor of the Opéra National de Lyon and of the Orchestra della Toscana, Maestro Rustioni’s list of international appearances also has expanded exponentially to include such major international opera houses as Bayerische Staatsoper, Teatro alla Scala, La Fenice Theater, Royal Opera House London, Oper Stuttgart and Opéra Bastille. In April 2017, he made his critically acclaimed debut at the Metropolitan Opera, which immediately lead to invitations for future engagements. 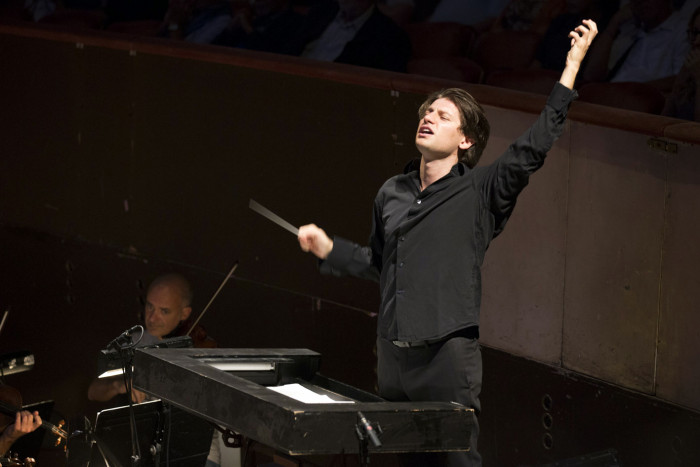 Symphony No. 3 and Respighi’s symphonic poem The Fountains of Rome to be performed with the Shostakovich cello concerto.

General admission to Green Guest Artist Concerts is $20. Thanks to the generosity of season sponsors Judson and Joyce Green ('74 & '75), tickets for seniors, youth and all students are free. For online purchases, visit www.depauw.edu/music. The venue’s box office is open Monday through Friday, from noon to 4 p.m., and 90 minutes prior to the performance. Please make special note of the earlier than usual at 2 p.m. start time for this event.