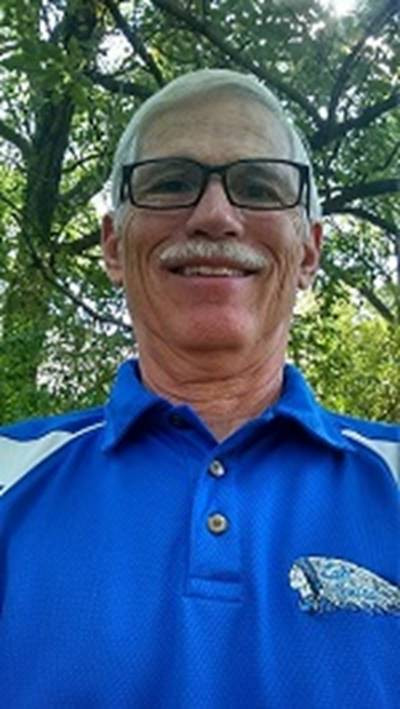 Rudy Skorupa, a 1973 graduate of DePauw University, is among the 2019 inductees into the Hammond, Indiana Sports Hall of Fame.  Skorupa is one of seven individuals who will be honored March 12 at the Hammond Civic Center.  A standout track and field athlete at Morton High School, Skorupa "went on to become Lake Central’s longtime track and cross country coach," notes the Times of Northwest Indiana. 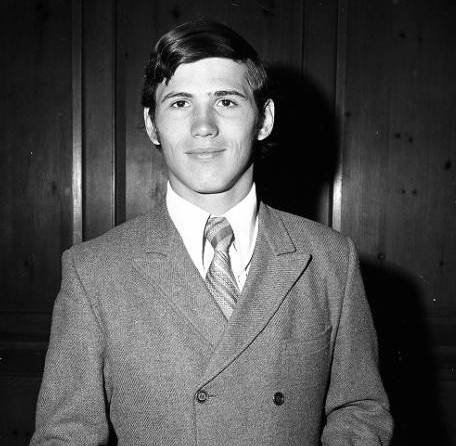 His cross country squads won 18 sectionals, 10 regionals and one semistate. They also qualified for 10 state finals and placed second in 1982."

Skorupa entered the DePauw Athletic Hall of Fame in 2013. A physics major, he earned four varsity letters in track and field and one in wrestling.  He went on to earn his M.A. in education from Purdue University Calumet and serve as physics teacher and track coach at Lake Central High School in St. John, Indiana.