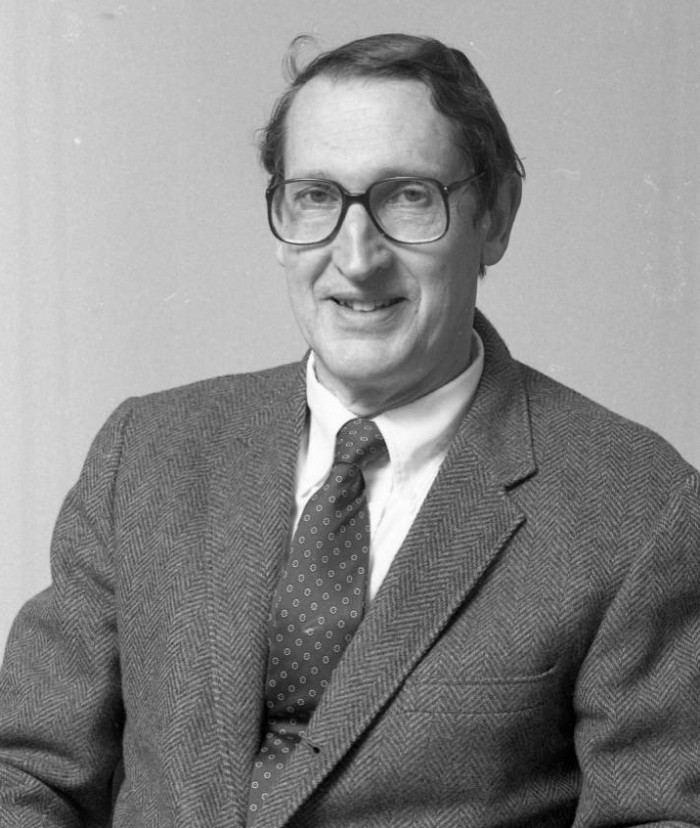 Eugene P. Schwartz, a professor of chemistry at DePauw University for 35 years, died Tuesday, January 29, at Mill Pond Health Campus in Greencastle.  He was 85 years old.

In September 1962, he joined the DePauw faculty, initially teaching Physical Chemistry and Advanced Analytical Chemistry. He had just completed a year of research at Moscow State University, where he worked in the Kafedra of Electrochemistry under Professor A. N. Frumkin. In 1961 and 1962 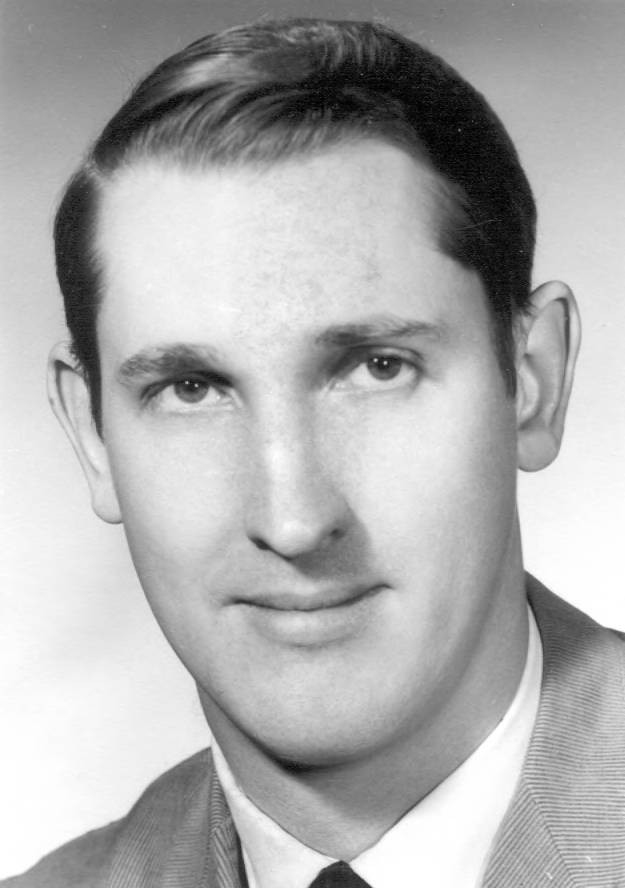 Schwartz was promoted to associate professor in 1966 and to full professor in 1974. His service to the college included being a member of the University's Committee on Academic Policy and Planning (CAPP).

Professor Schwartz was among a group of DePauw professors who assisted in the National Science Foundation institutes for talented high school science students.  A member of the Indiana Academy of Science, he contributed to the book The Primary Battery and published scholarly articles in publications such as the Journal of Inorganic Chemistry.

Beginning in 1972 and continuing for a decade, Dr. Schwartz worked half-time in DePauw's Office of International Studies. 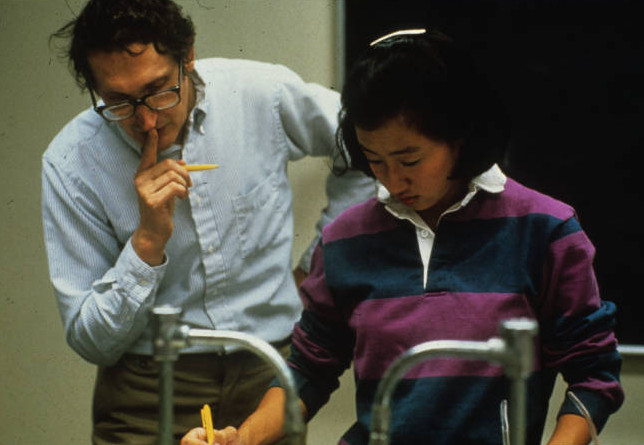 During the fall of 1976 Dr. Schwartz took a special leave to act as resident faculty member of the Great Lakes Colleges Association's Oak Ridge National Laboratory Program in Tennessee. There, he supervised 34 students, including five from DePauw, and taught a course in thermodynamics and conducted research on fluoride complexes of silicon in aqueous solutions.

In the spring of 1977, Schwartz was a visiting professor in the department of chemistry at the University of Wales in Aberystwyth. He conducted research there on the far infrared and micro wave spectra of metal-organo complexes.

In the fall of 1979, Schwartz and Robert Calvert, professor of political science, teamed to teach the first-ever Honor Scholars seminar at DePauw, "The Idea of Progress," for 21 students. Dr. Schwartz later led the Honor Scholars program.

In the spring of 1984, Professor Schwartz studied the history of technology and science 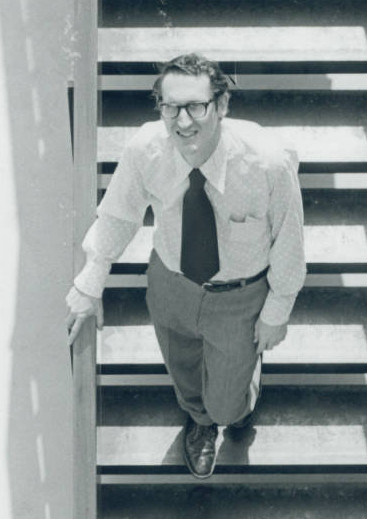 during a sabbatical at Duke University. The following year Schwartz was among several faculty members who lobbied for the creation of a new major, Conflict Resolution Studies, at DePauw.

Schwartz retired at the conclusion of the 1996-97 academic year.

In a September 1986 history of the chemistry department at DePauw, Donald J. "Jack" Cook, professor emeritus of chemistry, wrote, "Gene Schwartz is a quiet and scholarly man who does not easily enter into debate or quickly express his opinions. Rather, he considers the pros and cons before making his judgement. His research program also follows the pattern of careful and complete evidence before he interprets the data to make the solution of the problem. In recent years his direction of the Honor Scholars Program has served DePauw in the highest academic tradition as the search for the best students goes on."

A memorial service will be held in Greencastle at a later date. Click here for an online obituary.