DePauw #5 Among Private Colleges for Women Graduating in Computer Science 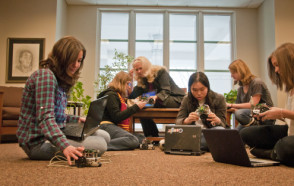 According to an analysis of Department of Education data by the Chronicle of Higher Education, DePauw University is #5 among four-year private nonprofit colleges for graduating the most women in computer science. Of the 60 bachelor's degrees DePauw awarded in computer science in 2016-17, 46.7% went to women.

"Computer science and engineering are two well-paying fields in which women have long been underrepresented," notes the Chronicle. "Only four colleges with at least 50 bachelor’s-degree recipients in computer science in 2016-17 awarded more than half of such degrees to women, and one of those was a women’s college. Only three colleges with at least 50 bachelor’s-degree 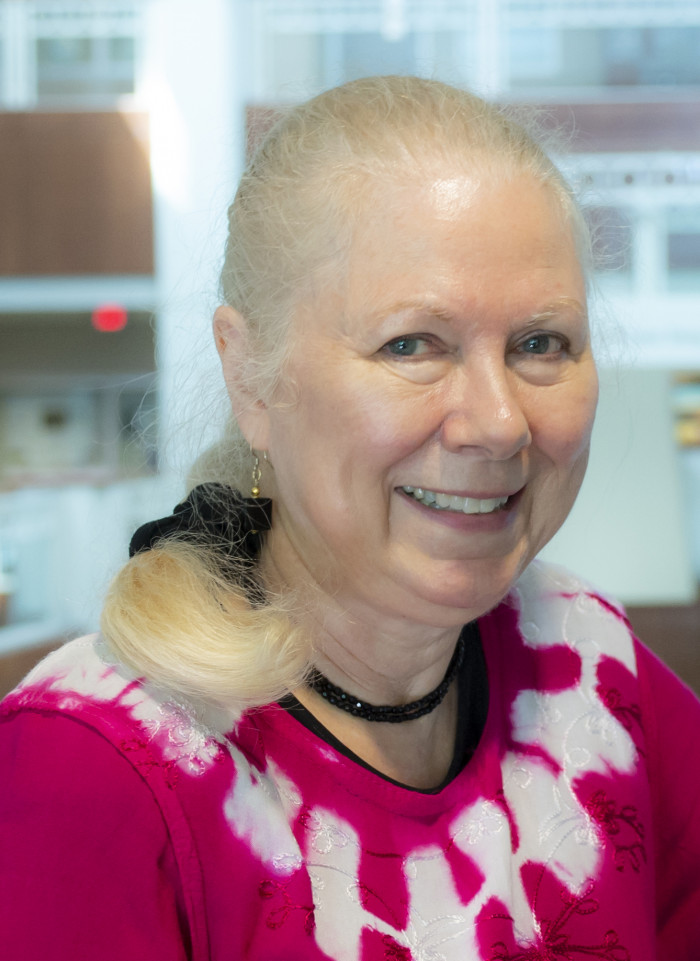 recipients in engineering in 2016-17 awarded more than half of such degrees to women."

Gloria Childress Townsend, professor of computer science and chair of the department at DePauw University, was recently announced as a nominee for the 20th annual TechPoint Mira Awards.  Dr. Townsend, who has dedicated her work to increasing oppportunities to women in computer science, is the 2019 recipient of the SIGCSE (Special Interest Group on Computer Science Education) Award for Lifetime Service to the Computer Science Education Community.