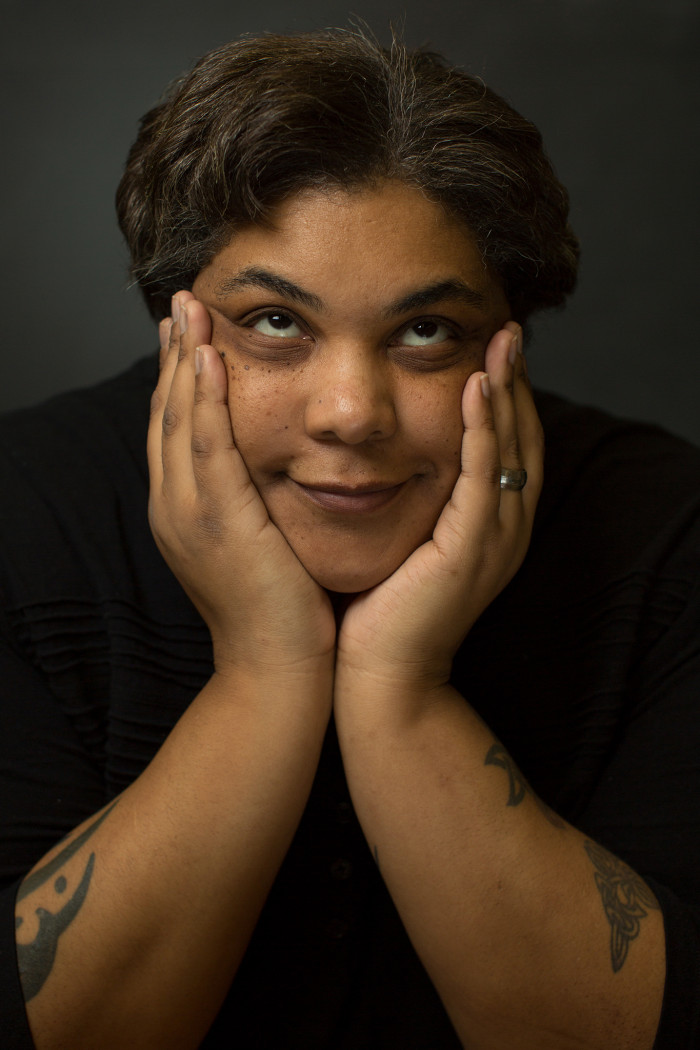 On Wednesday, April 17, Gay will hold a craft talk at 4:15 p.m. in Thompson Recital Hall, located within the Green Center for the Performing Arts. That evening at 7:30 she will present a reading, 'Roxane with One N,' in Kresge Auditorium, which is also in the Green Center. Both events are free and open to all and are presented by the James and Marilou Kelly Writers Series.

"Roxane Gay has a powerful voice–and a packed schedule," began a February article in Los Angeles magazine. "The acclaimed author, whose works include Bad Feminist and Hunger: A Memoir of (My) Body, has a ninth book coming out this spring, a comic book on the way, film and TV projects in development, and a gig as a contributing 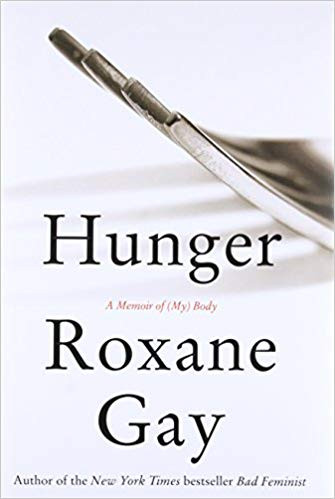 op-ed writer for the New York Times. She somehow gets it all done while jetting back and forth among her home in Los Angeles, Yale, where she’s a Presidential Fellow, and her many appearances and engagements ... She even finds time to tweet prolifically. All this hard work–and all while being a black, queer woman in America in 2019–might be exhausting, but she has established herself as one of the best-known writers working today and developed a devoted fan base that appreciate her bracing, honest words."

Her DePauw is visit is presented with support of the Gilbert S. Lance Fund.