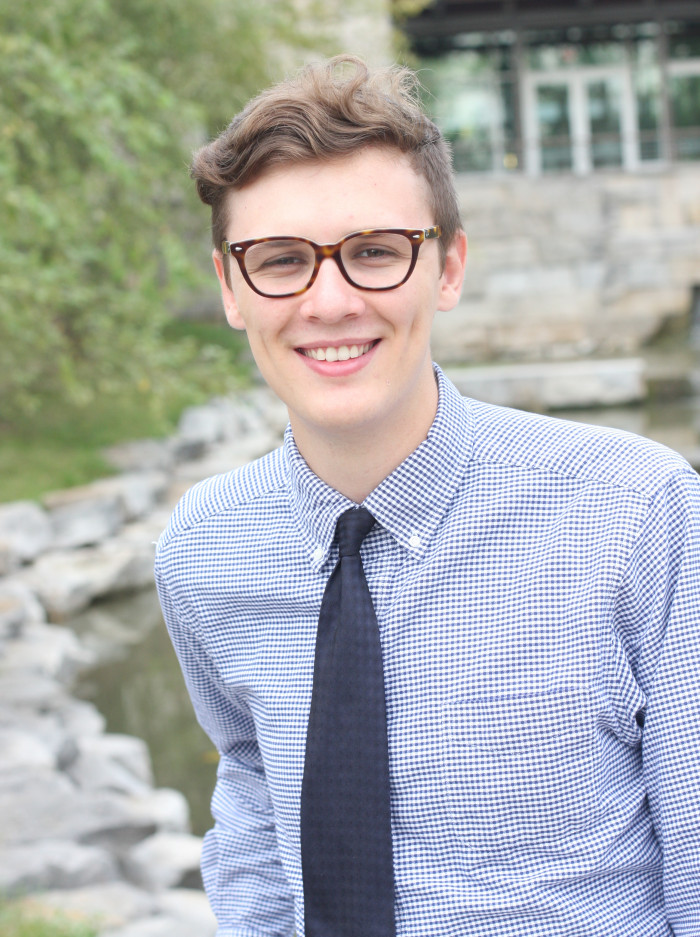 Conner Gordon, a 2016 graduate of DePauw University, is the recipient of a Fulbright U.S. Student scholarship and will spend the 2019-20 academic year conducting research in Serbia.

Now based in Bloomington, Indiana, Gordon works as a media content specialist with Indiana University's Office of the Vice President for Diversity, Equity, and

Multicultural Affairs. His photographs explore notions of home and have appeared on platforms including Aint-Bad, Humble Arts Foundation, and Fotoroom.

"It is an honor to be selected for this award, and it absolutely would not have been possible without the faculty and staff at DePauw," he says. "I am deeply grateful for the ways that they have expanded my worldview, challenged my assumptions, and supported me in my pursuits, both at DePauw and beyond. They are truly what makes DePauw such a special and distinctive place."