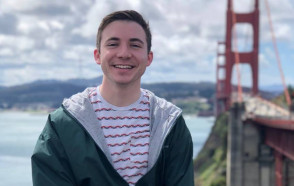 DePauw University senior Liam Byrnes is the recipient of an English Teaching Assistantship (ETA) from the Fulbright U.S. Student Program and will spend the upcoming academic year teaching English in Thailand.

Byrnes becomes the second member of the DePauw community to be announced as recipients of Fulbright awards for the 2019-20 academic year.  Conner Gordon, a 2016 graduate of DePauw, has been awarded a Fulbright U.S. Student scholarship and will spend the upcoming academic year conducting research in Serbia.

A musical arts (trombone) major, political science minor, and Civic Fellow and Honor Scholar at DePauw, Byrnes has been a member of the debate team and served as 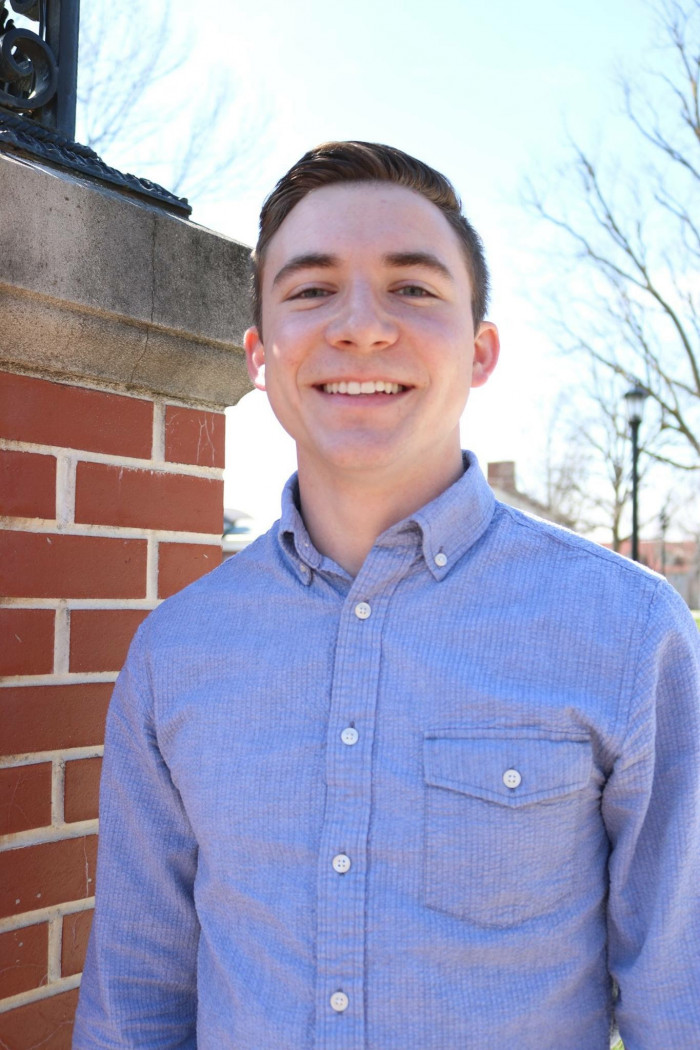 president of the Debate Society. He was named top speaker at the 2018 Indiana Forensic Association State Tournament.

Byrnes has also been active in DePauwCappella, holding the posts of musical director and treasurer, was a program specialist for DePauw's First-Year Mentor program, served as an admissions ambassador, and hosts a weekly program, DePauwlitics, on WGRE-FM.

In the community, Byrnes is a pro bono legal intern and helped create a legal clinic that provides free legal advice to low-income Putnam County residents. He's also a court appointed special advocate for Putnam Circuit Court, supporting the voices of children in abuse and neglect cases and arguing for their best interests. He's also been an instructor at the Indiana Women’s Prison and Putnamville Correctional Facility.

Last week Byrnes was awarded DePauw's 2019 Walker Cup, given by the University to the senior who has done the most for the college during their four years on campus.

"I was really surprised and honored to receive an offer to teach in Thailand for a year through such an important program that seeks to promote meaningful cultural exchanges," he says. "I am especially excited for the experience because I never had the chance to study abroad. I feel immense gratitude towards the DePauw faculty and staff who supported my application, 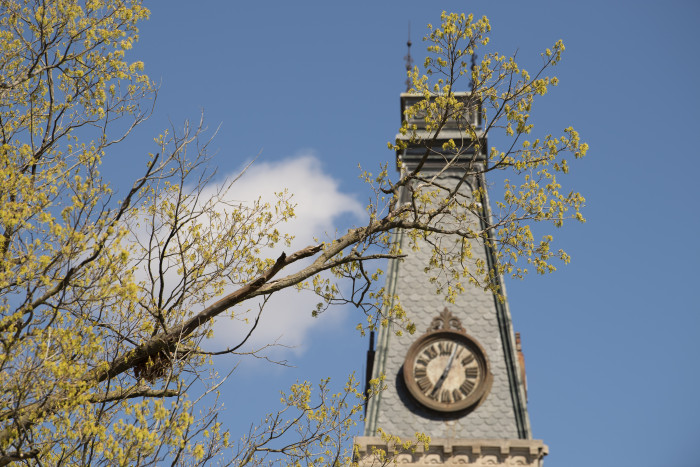