Nelson Blake '19 to Teach in Germany with Fulbright Award 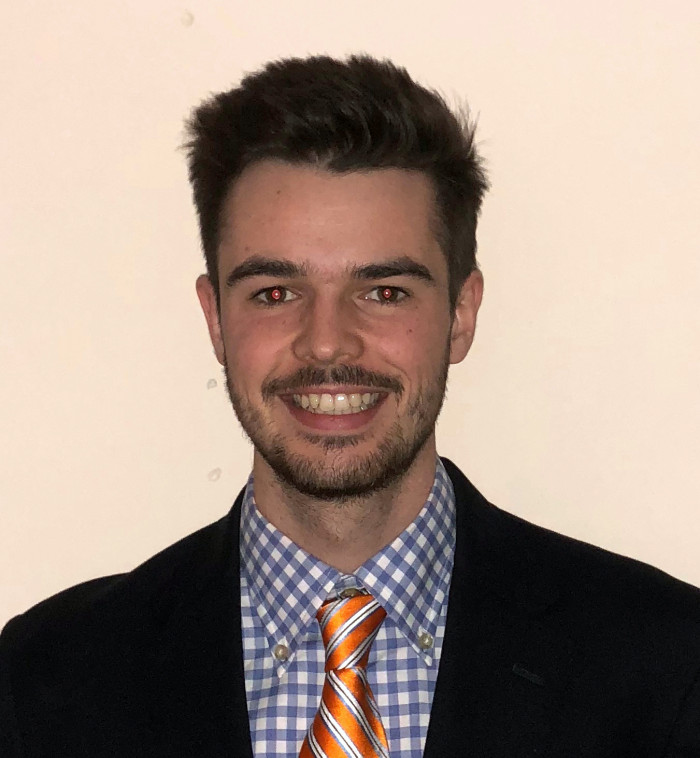 Nelson Blake, a member of DePauw University's senior class, will spend the upcoming academic year teaching English in Germany after being awarded an English Teaching Assistantship (ETA) from the Fulbright U.S. Student Program.

Blake becomes the fourth member of the DePauw community to be announced as recipients of Fulbright awards for the 2019-20 academic year. Two other current seniors have received ETA's: Liam Byrnes will travel to Thailand, while Peper Langhout will teach in India. Conner Gordon, a 2016 graduate of DePauw, has been awarded a Fulbright U.S. Student scholarship and will spend the upcoming academic year conducting research in Serbia.

A double major in German and environmental geoscience, Blake is an initiate of Phi Beta Kappa. His desire to study German was developed through an interest in the history of his family, which settled in Texas from Germany. During his time at DePauw he has

had the opportunity to both study and work in Germany where he has gained advanced proficiency in the language. He has completed internships for SirPlus, a food waste startup, in Berlin, Germany as well as for Highfield Energy, an alternative energy company, in Dublin, Ireland.

Blake will spend the coming year teaching English in the German state of Sachsen-Anhalt. After his year in Germany he plans to continue his studies in graduate school.

He states, "Having lost my grandfather this past November, who was my biggest inspiration for wanting to learn German, receiving the Fulbright has a whole new meaning and importance to me, especially since I have learned that I will be placed in the state from which his family immigrated to America. In particular, I would like to thank Professor Inge Aures for her encouraging me to apply for Fulbright." 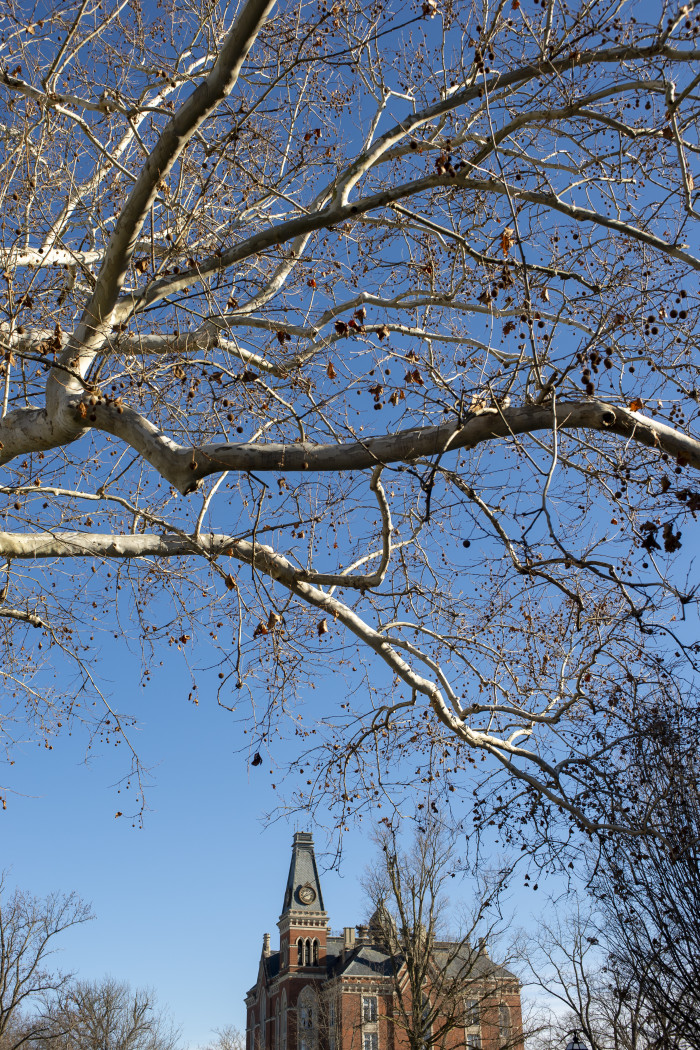 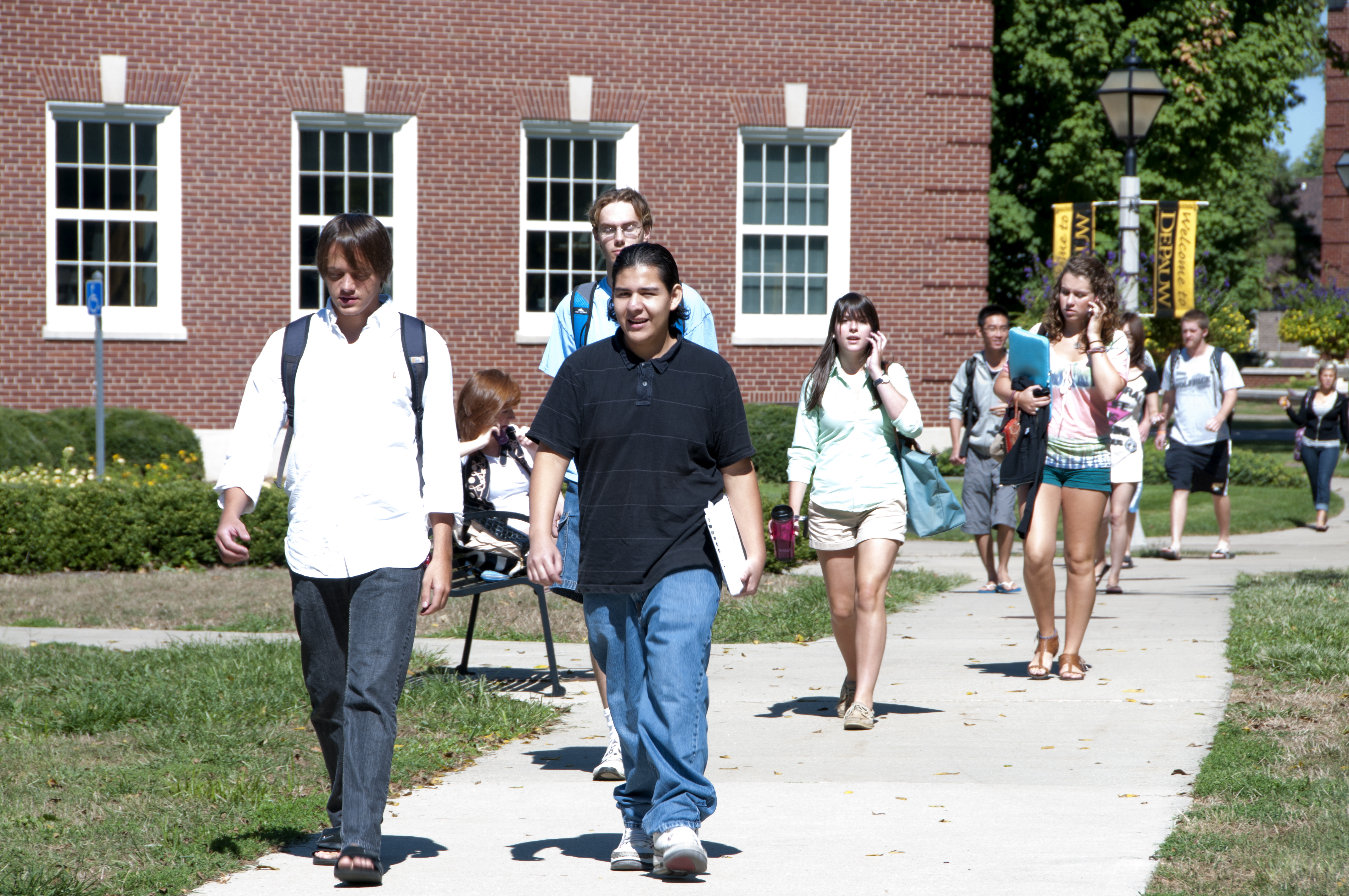