It’s Official: The Campaign for DePauw Becomes the Largest in University History 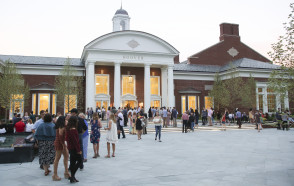 The Campaign for DePauw, which will conclude June 30, this week surpassed the largest campaign in the University’s history and has raised  $380 million in gifts and commitments to date, President Mark McCoy announced today.

“To achieve a campaign amount of this magnitude is a tribute to our alumni, trustees and committed donors around the world,” McCoy said. “The exceptional loyalty and generosity of alumni and friends reflect the quality of the DePauw experience and our tradition of producing leaders the world needs.”

David Hoover ’67, co-chair of DePauw’s National Campaign Committee, said, “DePauw alumni and friends have made a historic investment in our student experience 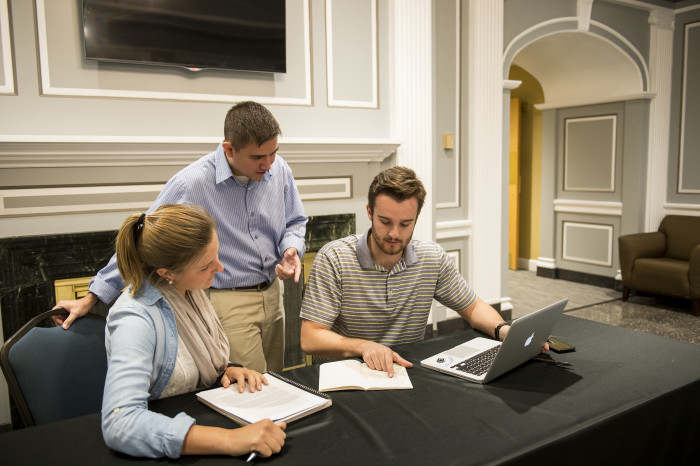 through this campaign, particularly to ensure access to an education of the highest quality for generations to come.”

A cornerstone of the campaign, which was launched in October 2014, is support for student access and financial aid, which brought $93 million in new endowed funds for student scholarships, including $17.3 million in gifts and commitments to the Rector Scholarship Endowment announced last weekend at a centennial celebration of Edward Rector’s “Investment in Humanity” to establish the historic scholarship in spring 1919.

“We are so grateful to alumni and friends who are helping us position DePauw for the future,” said Sarah R. Wallace ’76, National Campaign Committee co-chair. “This campaign puts DePauw in a position to grow stronger through these challenging and changing times in higher education.”

In addition to $93 million for scholarships, gifts to the campaign included: 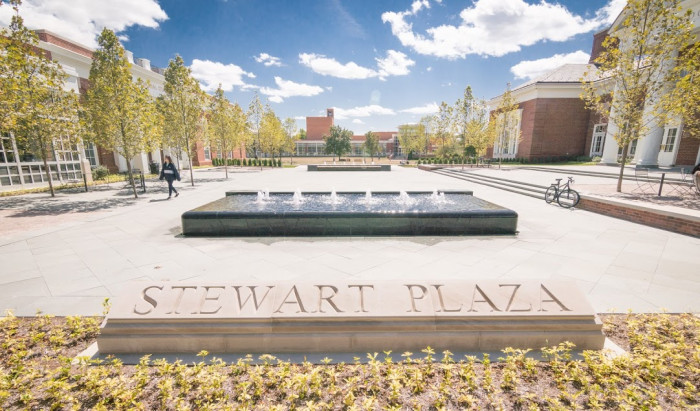 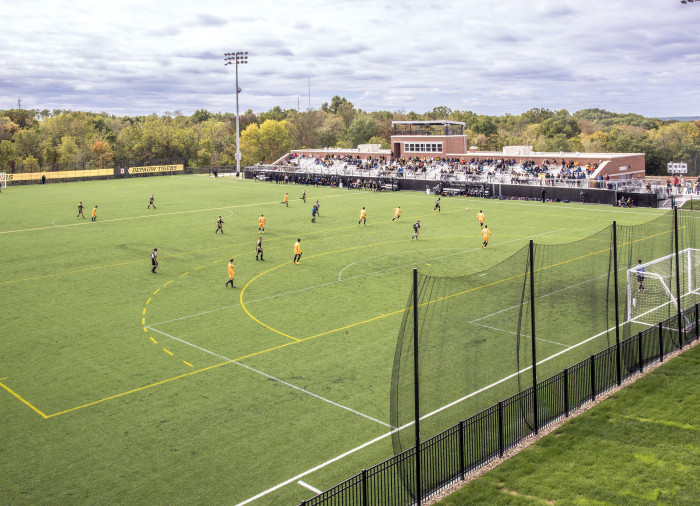 DePauw’s previous campaign record total was $376.6 million set in 2000 at the close of The Campaign for DePauw: Leadership for a New Century.

“On behalf of the DePauw community, we are deeply grateful to all alumni and friends who provided support at all levels to The Campaign for DePauw to benefit current and future generations of students,” said Steve Setchell ’96, vice president for development and alumni engagement.

Although gifts to The Campaign for DePauw reached a record total, the need continues for alumni and friends’ investment in the educational experience of DePauw students.