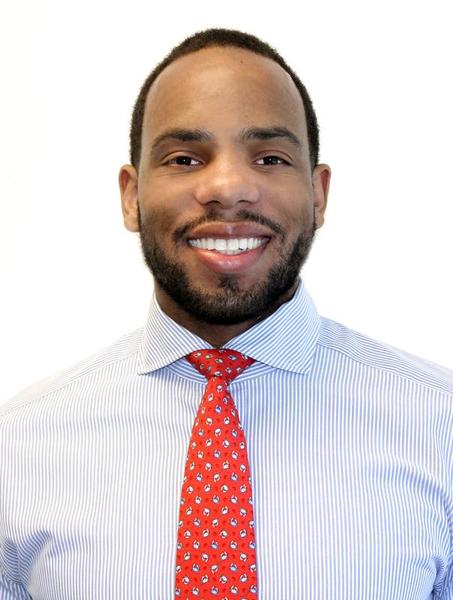 In 2015 Brown was listed among Forbes magazine's "30 Under 30: The Sports World's Brightest Young Stars." 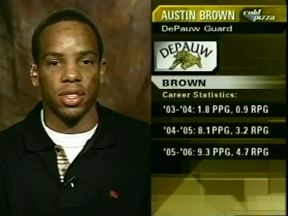 A communication major and first team all-Southern Collegiate Athletic Conference selection as a DePauw senior, Brown was named to the second team of the 2007 All-Fraternity All-American Basketball Team. He was featured on ESPN2's Cold Pizza in 2006 after hitting a 61-foot buzzer beater that gave his team the SCAC championship and earned the Tigers a berth in the NCAA tournament.

Read about the TV appearance (which is embedded below) in this previous story.