"American citizens concerned about the current condition of the journalism industry will soon have more to worry about," writes Jeffrey M. McCall in The Hill, the newspaper of Capitol Hill. "Indications are the embattled journalism world will have even tougher sledding in the years ahead, and today’s college graduates won’t be part of a cavalry to the rescue."

McCall, professor of communication (media studies) at DePauw University, offers, "A democratic nation needs journalism to keep the government and other powerful institutions accountable and to serve as surrogates for the citizenry. The bleak employment picture in the news industry, however, surely discourages the best and brightest young minds from entering the once noble field. College graduates working in newsrooms earn way less money than college grads in other fields. Add that to the dismal public image of the journalism industry and it is understandable why talented young Americans eschew media careers. No sensible college graduate today wants to take a vow of poverty to pursue a career that friends and relatives look down upon."

Citing a report that traditional news jobs have declined by 23% in the past ten years, and those employed by "new media" outlets pale by comparison.

"Multiple causes combine to explain the decline in journalism employment," Dr. McCall observes. "Competition from the internet, social media and digital sources is a factor. Newspapers have not been able to effectively monetize former hard copy newspaper readers who have migrated to those newspapers’ free or cheaper on-line editions."

He adds, "The problem, however, is deeper than the effects of digital trends. A 20-year decline in media credibility has chased previously loyal news consumers to look beyond the traditional media for information. Some have gone to sample digital-only news sites, others have departed for partisan websites, and others now simply cruise social media and absorb whatever 'news' presents itself. Worse yet, some former news consumers have become bystanders and simply don’t follow current events any longer. That’s easier on the blood pressure than 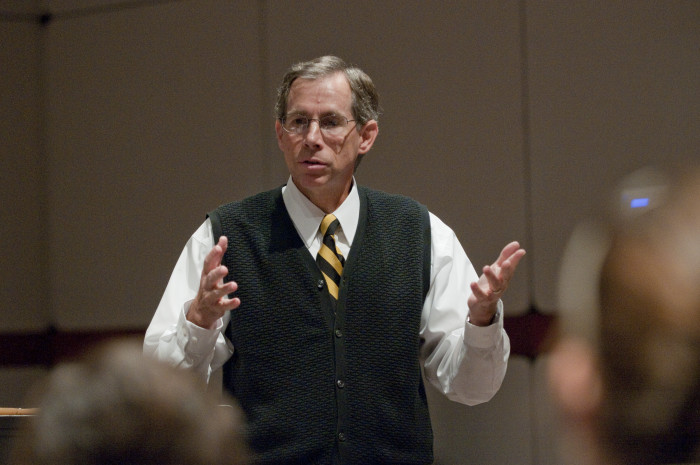 trying to find the real story amongst the noise of mainstream news outlets perceived to be pushing angles."

The column concludes, "The broad marketplace is speaking to the journalism industry and the industry is apparently not listening. News consumers want more objective news of substance that clearly separates factual content from advocacy. Prospective journalism employees seek careers in which they can take pride and earn competitive wages. The big media corporate executives who shoulder responsibility for preserving the nation’s free press functions need to do some soul-searching about how to save the imperiled industry. And the discussions need to include people from outside their corporate towers." 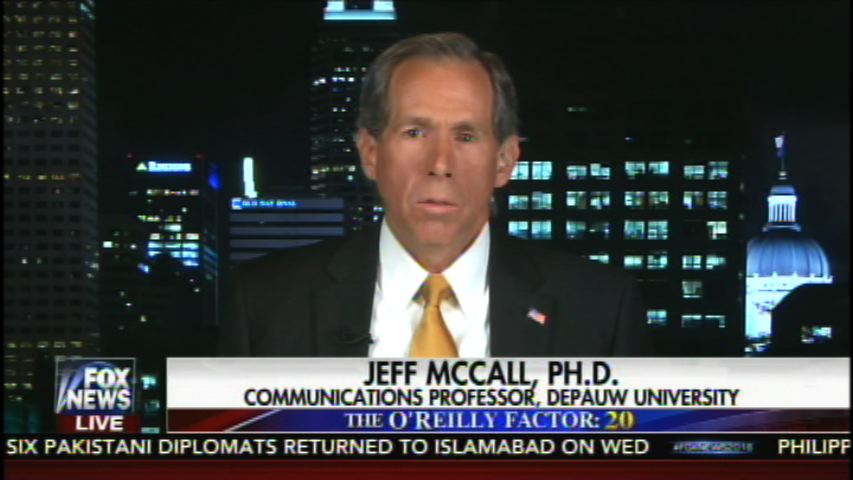