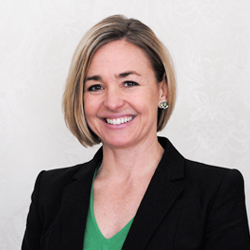 The Indiana Women’s Suffrage Centennial will commemorate the 100th anniversary of women’s right to vote in 2020. The effort is catalyzed by Indiana Humanities and in partnership with a statewide network of women’s and history organizations. 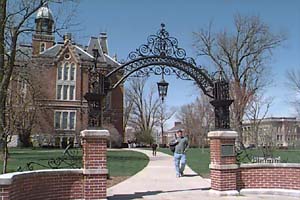 Amstutz recently joined the Indiana Alliance Foundation's board of directors.

Formerly the chief counsel and director of policy for the City of Indianapolis, Amstutz was a political science major at DePauw and earned her law degree from Indiana University.