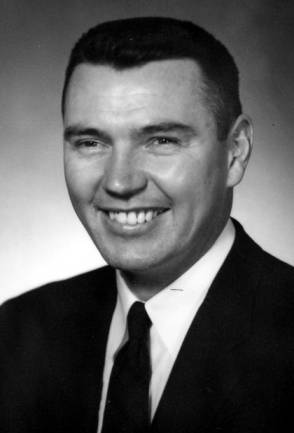 After earning his P.D. from Stanford University, Wittich served as an assistant professor of psychology at the University of the Pacific before returning to his alma mater. A beloved administrator, Wittich was honored in 2007 when, at their fiftieth reunion, the Class of 1957 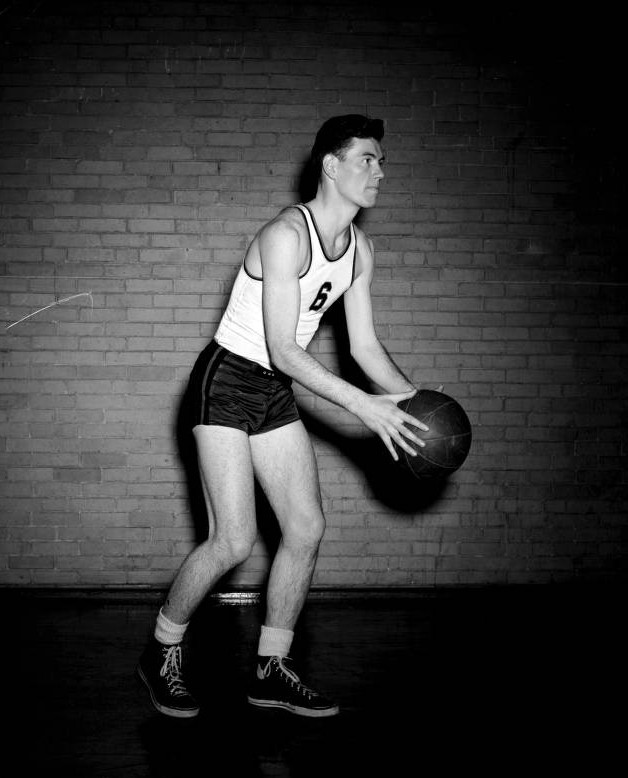 created the John Wittich Endowed Scholarship. The endowed fund continues to provide financial assistance for students who are academically worthy and financially needy.

Dr. Wittich later went to administrarive posts at the College Center of the Finger Lakes in New York and College of the Pacific in California before being named in 1968 as the 11th president of MacMurray College in Jacksonville, Illinois, a post held until 1980. (at left: Wittich as a DePauw undergraduate)

"During his time at MacMurray College, Wittich was instrumental in improving the college's finances and maintaining a peaceful atmosphere during several years of protesting by students," reported the Journal-Courier of Jacksonville, Illinois.

A Rector Scholar at DePauw, Wittich oversaw the Edward Rector Scholarship Foundation during his administrative tenure. He was awarded an honorary doctorate from his alma mater in 1971. 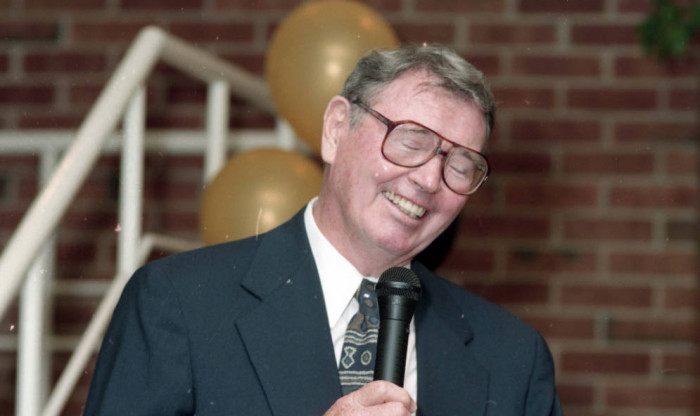 He was also director of the Higher Education Project at Stetson University in Florida. (at right: Wittich in 1998)

Dr. Wittich, known to his friends as "Doc," was preceded in death by his wife. Survivors include two daughters.

Plans for a “Celebration of Life" will be announced in the future. This article will be updated.