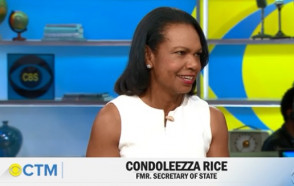 The October 8 Ubben Lecture by Condoleezza Rice will take place in Kresge Auditorium, located within DePauw University's Green Center for the Performing Arts (600 S. Locust Street), at 7:30 p.m. (doors will close at 7:25). 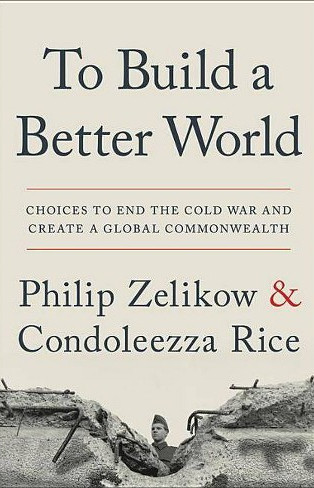 Her latest book, To Build a Better World: Choices to End the Cold War and Create a Global Commonwealth (co-authored by by Philip Zelikow, White Burkett Miller Professor of History and J. Wilson Newman Professor of Governance at the University of Virginia's Miller Center of Public Affairs), was released Tuesday.

Established in 1986 through the generous support of 1958 DePauw graduates Timothy H. and Sharon Williams Ubben, the Ubben Lecture Series was designed to "bring the world to Greencastle." The series has presented 113 events over the past 32 years, including Margaret Thatcher, Malala Yousafzai, Mikhail Gorbachev, Bill Clinton, Jane Goodall, Andrew Luck and Jimmy Kimmel.