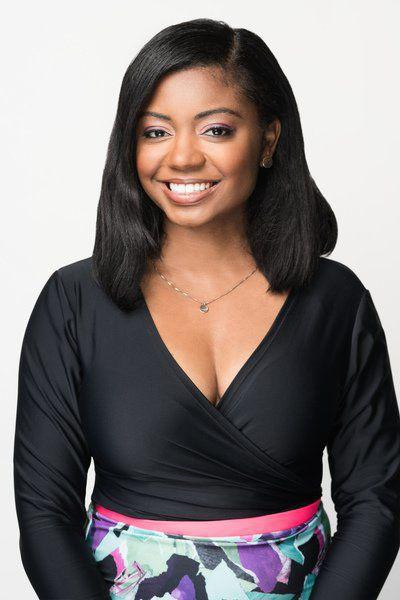 "Saint Mary-of-the-Woods College will host a presentation by Rhonesha Byng, founder and CEO of Her Agenda, a digital media platform bridging the gap between ambition and achievement for millennial women, at 7 p.m. Wednesday, Oct. 23," reports the Terre Haute Tribune-Star.

The newspaper writes of the 2011 DePauw University graduate, "Byng is a journalist and entrepreneur who has served as a writer and on-camera reporter for NBC and the Huffington Post. She has received awards from the Associated Press, the New York Association of Black Journalists, and early in her career, an Emmy award as part of team coverage for a breaking news story as a field producer with WNBC-TV in New York. She was included in the 2017 class of Forbes' 30 Under 30 in both the media and dorm room founders categories. Essence magazine named her among 50 Founders to Watch. She attended DePauw University on a full-tuition leadership scholarship."

Byng, who will speak on "From Ambition to Achievement" Wednesday,  "is coming to SMWC for a weeklong residence as a Woodrow Wilson Visiting Fellow. The fellowship is a program by the Council of Independent Colleges."