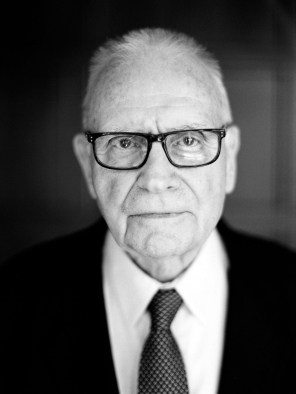 "Representative democracy is based on a simple premise. It's that ordinary citizens can make satisfactory judgments on complex public policy and political issues -- or at least grasp them well enough to decide who should be dealing with them," Lee H. Hamilton writes in a newspaper op-ed.  The former congressman and 1952 DePauw University graduate adds,  "But the significance of that premise isn't simple at all. It means that our country's future depends on the quality of democratic participation by its citizens."

According to the Democrat who served 34 years in the U.S. House of Representatives, "Collectively, we have to make discriminating judgments about politicians, policies and issues. Not just once, but repeatedly and consistently. Moreover, when it comes to improving our own corner of the world, it means there's no one to depend upon but ourselves."

Hamilton offers suggestions on increasing the role of citizens in the work of our democracy.  His column concludes, "When Lincoln wondered at Gettysburg whether a 'nation so conceived and so dedicated can long endure,' it wasn't just a rhetorical question. It's an undecided one and each generation has to answer it. We are being tested to an unusual degree today and just because we've come through the challenges of days past doesn't mean we're destined to now. We need to pay attention and do our part to keep our democracy healthy." 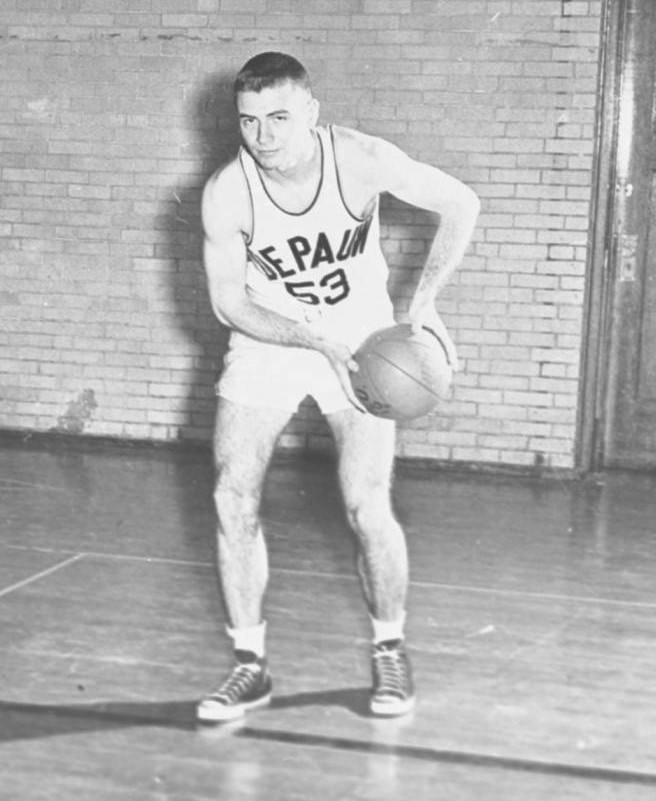