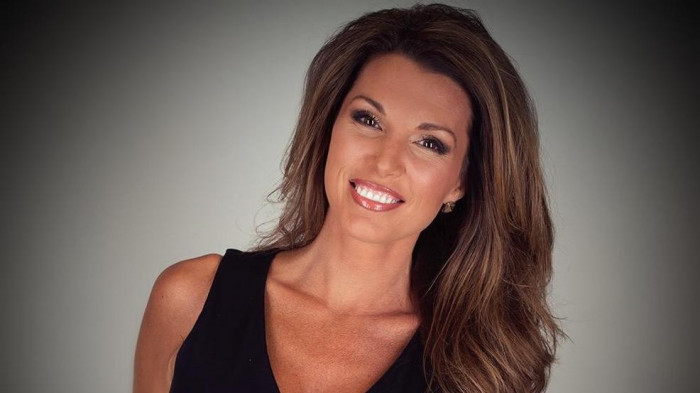 Kristen Pflum, a 2004 graduate of DePauw University, has returned to Lexington, Kentucky as the 10 p.m. news anchor at Fox affiliate WDKY-TV.

"Pflum was a popular anchor and reporter at WLEX-TV 18 for about 11 years before she left in 2016 to become a weekend anchor at Fox 32 in Chicago. Since 2016, she has gone by Kristen Nicole at the Fox affiliate," reported the Lexington News-Leader.

Pflum is on the air in Lexington after giving birth to her third child this summer. 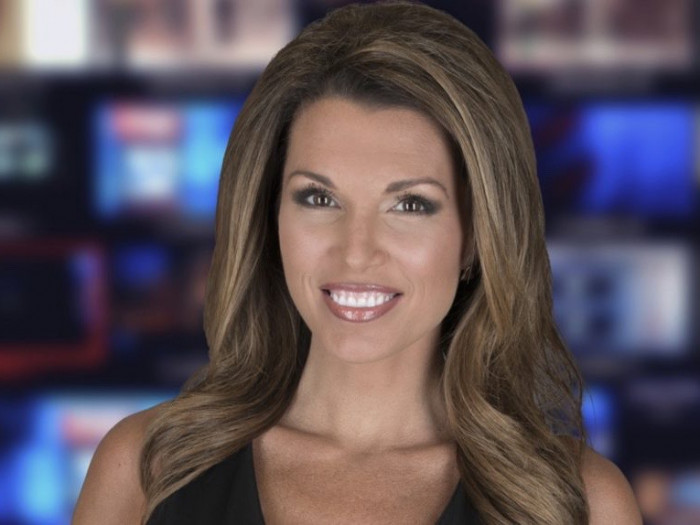 In May she told the newspaper, "I am going to take some time off to enjoy maternity leave with all my boys, but this fall I am thrilled to be joining Marvin Bartlett anchoring central Kentucky’s first and most watched 10 p.m. newscast on Fox 56."