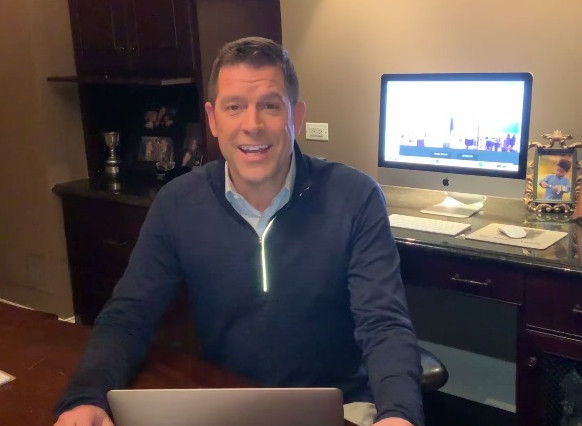 "Rob Johnson, who abruptly signed off in March as top news anchor at CBS-owned WBBM-Channel 2, has segued to a new career as a communications consultant," notes the Chicago Daily Herald of the 1990 DePauw University graduate.

Johnson says, "Basically, I am taking all of my years as a communicator and charitable board member and applying them to the communications consultant world." 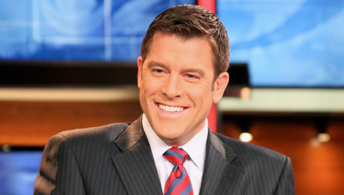 Access the Daily Herald item here; Feder's report is available via this link.

An Emmy Award-winning journalist, Rob Johnson majored in communication as an undergraduate. Before moving to Chicago in 1998, he worked at KPRC-TV in Houston, Texas as an anchor and reporter (1995-98). Previously, Johnson worked as the lead anchor at KATV in Little Rock, Arkansas; anchor and reporter at KLFY in Lafayette, Louisiana (1992-94); and at KALB in Alexandria, Louisiana (1990-92). He is the author of Head in the Game.