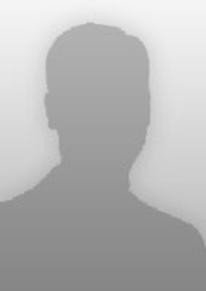 Wayne Glausser did his undergraduate work at the University of California, Santa Cruz, and was awarded a Danforth Fellowship to attend Yale University, where he received a Ph.D. in English.  He has received several awards for teaching, including Indiana Professor of the Year (1989).  He teaches upper-level courses in Romanticism, literary theory, and interdisciplinary topics, and various lower-level courses, including the full year survey of British literature. He has published two books and has a third forthcoming: Locke and Blake: A Conversation across the Eighteenth Century (Florida, 1998); Cultural Encyclopedia of LSD (McFarland, 2011); and Something Old, Something New: Contemporary Entanglements of Religion and Secularity (Oxford, 2018). His published essays fall mainly in two areas:  literature and philosophy of the eighteenth and early nineteenth centuries, and contemporary fiction and popular culture.