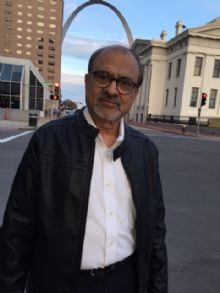 Leonard E. and Mary B. Howell Professor of Political Science