Four recent DePauw graduates and a 2016 alumna have been awarded Fulbright scholarships to teach English to residents of countries on three continents.

DePauw’s showing means that, for the 10th consecutive year, the university is among the top producers of Fulbright winners in the nation, a designation that typically is announced in February.

Fulbright teaching assistants typically begin their service of 10 or 11 months in the fall. However, the COVID-19 pandemic prompted the State Department to push start dates to January and shorten the service periods to six months, and that has caused Browning to decline the opportunity. 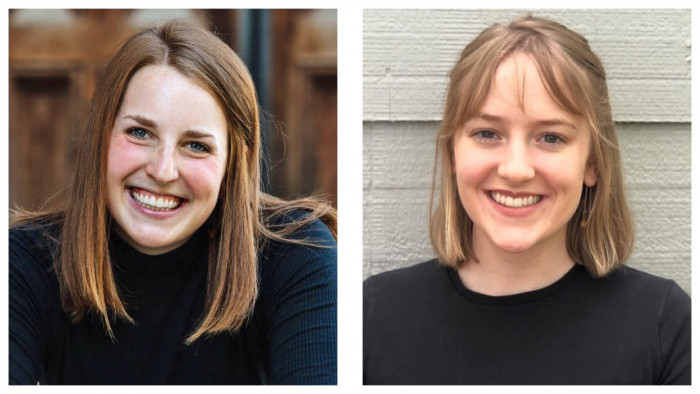 “Given these schedule changes, I have decided to pursue teaching in Indianapolis through the Teach For America program for two years in lieu of going on the Fulbright,” she said. “I am not giving up my dream of teaching in Vietnam, though. I hope to return to the country later in my career as an English teacher, to share my country and culture with my students and learn so much from them in return.”

Houston, who will teach English in Taiwan, said “my professors in the English and Spanish departments at DePauw have given me space to think critically about my environment, then write and teach about my experiences. I hope that during my grant period in Taiwan, a cross-cultural, bilingual and collectivist setting, will help me become a better teacher for my future students in the U.S. public school system.” 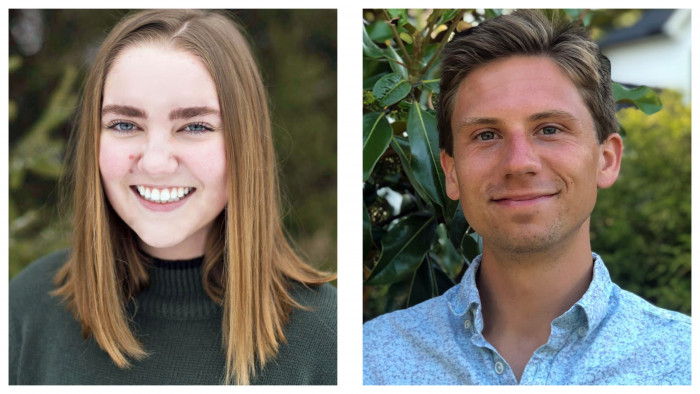 Leiner also will teach English in Taiwan. “I am thrilled to have the opportunity to further pursue my passion for Chinese language and culture,” she said. “Having spent time interacting with international students on DePauw’s campus, tutoring in both English and Chinese and studying abroad in Hong Kong and mainland China, I am so appreciative to have the chance to engage with the local community in Kinmen, Taiwan, through English teaching.”

Martin, who will teach English in Brazil, said the award “is a testament to all of the coaches, faculty, friends and family members who have contributed to my personal development; without them, this would not be possible. It represents an opportunity for me to further connect with the cultures and peoples of Latin America, not only to share the lessons I’ve learned, but to learn from the experiences of my prospective students and coworkers.”

Thornton, who was accepted to teach English in Spain, declined to participate in this story.