W. Charles Bennett ’74 is a by-the-book guy, a straight-laced forensic accountant who had witnessed some injustices and wanted to set the record straight. 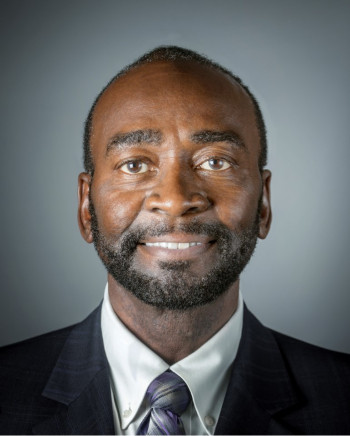 Early in his career, he investigated white-collar crime for three years as an FBI special agent, then moved to the Federal Emergency Management Agency, where for 14 years he conducted fraud investigations related to disaster cleanups. But it was in his work as a certified public accountant and consultant to professional sports organizations and figures where he ran into some situations that didn’t sit right with him.

He has written a book to give his version of the stories and exonerate a few former colleagues whom he thinks were treated badly in the news media, largely because the whole story didn’t get told. “Dirt Under the Cap,” a self-published tome that came out last fall, is Bennett’s attempt to fix things. The title emanates from Bennett’s audit of the National Basketball Association’s salary cap, one of several stories he tells. 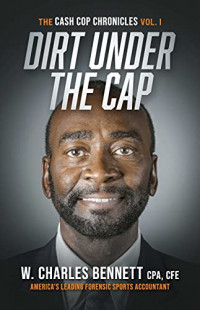 His book has been 20 years in the making. Back then, Bennett and Charles Grantham, the former executive director of the National Basketball Players Association, were interviewed at length by two journalists for a book about struggles in the association. But the writers were primarily focused on events that led to Michael Jordan’s second retirement from basketball in January 1999.

“This was way too much embellishment, and so we decided not to do that,” Bennett said. So he and Grantham – who had been investigated by federal agents on a separate matter – considered writing their own book. Although Grantham was never charged, he decided against writing one, telling Bennett that doing so “would just cause some more pain.”

All these years later, it still bugged Bennett that Grantham had been wrongly accused. He also was troubled that the reputation of basketball star Isaiah Thomas, who bought the Continental Basketball Association, was, in Bennett’s view, unfairly sullied when the association went bankrupt. Bennett, who was a consultant to Thomas, decided to write about that too.

He started the book around 1999 and worked on it intermittently until 2020, when a friend challenged him to finish it.

“I’ve kept a diary for probably 40 years as to what I do every day,” and that eased the writing process. “I just basically started writing from my calendar. … The editing part was the toughest part. What did I miss? What should I not include? And what’s not clearly explained?”

He said the experience taught him that the most important ingredient for someone to write a book “is the motivation. … That’s what will help you bridge the gap between the concept and the actual, published document.”