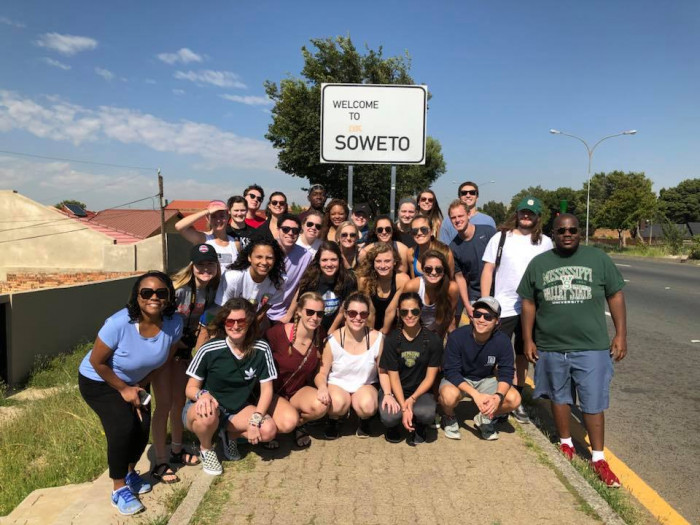 The course is designed to expose students to South African life since the death of Mandela. When the news of Mandela's death travelled across the world, media outlets broadcast a South Africa that was harmonious. In these images, people (black, white, and coloured) lived together and suggested that South Africans now enjoyed a life that consisted of interracial harmony. On the contrary, many reports in the smaller media outlets alerted the world to the wide racial gaps in the country. They lamented the different unemployment rates, income gaps, health issues, and education realities to name a few. Students will visit South Africa to see and study these realities. Students will witness the realities first hand. It is one thing to read about race, but the feeling when you are there makes these everyday racial realities painfully clear. The realities of what happens in supermarkets, restaurants, and when discussing race with those who live there are eye opening. These subtle actions and deep held beliefs were not captured in the pictures that flooded the television after Mandela's death, but are the reality of life in South Africa. Students will visit three main cities Johannesburg, Durban, and Cape Town, each with their own rich history and culture. They will also see most of the important landmarks, Hector Pieterson Memorial, apartheid museum, house of Nelson and Winnie Mandela, Shanty town in Soweto, Constitutional Hall, and Robben Island among others. Students will be expected to pay special attention to how much the country has changed from pre apartheid to post-apartheid. To what extent are the outsiders and media correct when they describe this country as racially harmonious? How and why does this harmonious picture make its way across the world?

For more information on program costs and how to apply for the program, paste this URL into your web browser: https://depauw-horizons.symplicity.com/index.php?s=programs 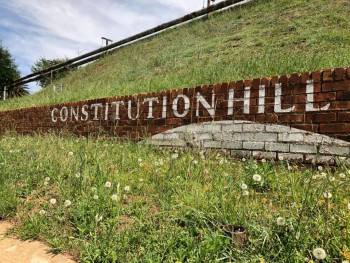