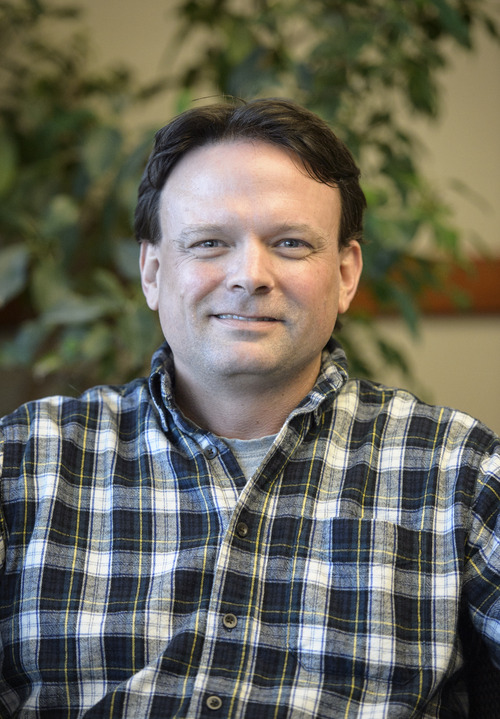 Tim Cope's research centers on the tectonic development of northeastern China during the assembly of Asia. The Asian continent is composed of numerous continental fragments and volcanic islands that collided with each other over the course of the last 270 million years. The most recent manifestation of this process is the collision of India with Asia, which has uplifted the Himalayan mountain range and the Tibet plateau, collectively known as the "roof of the world".

The work of his research group has been to establish the ages of multiple uplift and deformation events in this region in order to better understand the processes involved in the assembly of Asia and the long-term effects of continental collision. The methods his group has employed over the years include geologic field mapping (we climb mountains in the Yanshan belt and look at faulted and folded rocks to establish their ages relative to regional tectonic events), stable isotope methods (analyzing the oxygen-isotope content of ancient soils can yield information about climate and elevation), and radiometric dating (certain rock types can be dated using radiometric isotopes as a "clock").

Cope's philosophy with student research is to give them ownership and help them understand research methods, which is valuable especially for students who go on to graduate school. He and his students have published work together.